We recently migrated from Skype for Business to TEAMS. I have a handful of users who have reported not getting their notifications initially. They will open TEAMS for the first time and see they had new messages. Everyone here has the following settings: 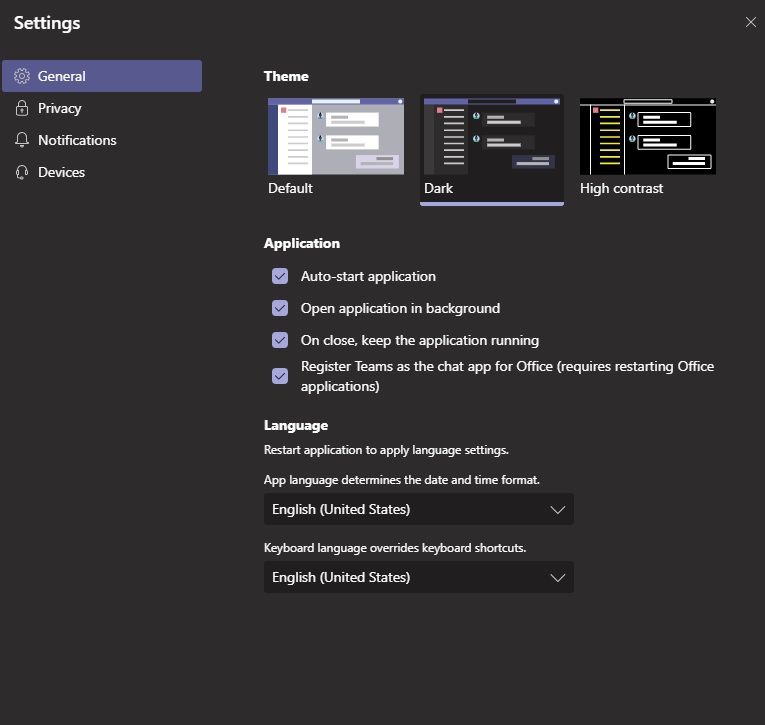 For the majority of our users, everything works fine.

For the affected users, here's what happens. They login for the first time in the morning. TEAMS loads in the background. If someone sends them a message, they will not get a notification...no pop up, nothing in notification center nor will TEAMS flash. If they hover over TEAMS icon on the system tray, it will say there is a notification:

Again, they have to make an effort to look down there to see this notification.

If they go into TEAMS, from that point on, they will get their notifications. This is only affected about 5-6 users so not sure what is going on.

I've opened a ticket with Office 365 support but it has been an exercise in frustration. Not only do I play phone tag with the rep, but they are not trying to get to the bottom of the issue. I finally got them to take logs and they want me to recreate profiles for those affected users to see if this will help. I honestly don't want this to be a "fix" for this. This shouldn't be the fix.

Has anyone else encountered this and if so, is there a fix for it?

Please send a screenshot similar to the following to confirm Notification Settings: 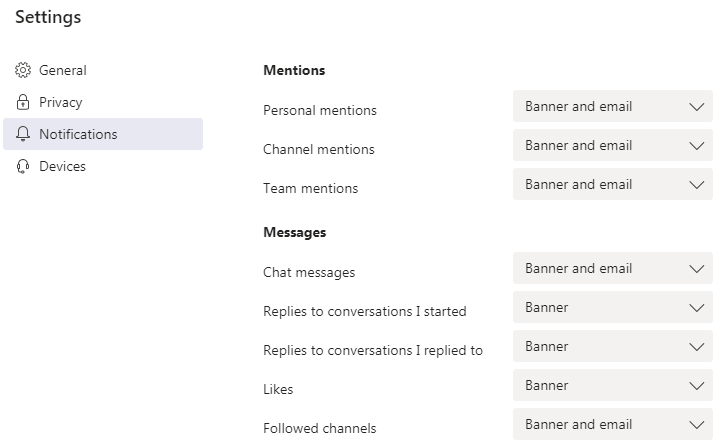 Thanks for your question. I would recommend checking out this recent string.

It will show the notification settings, and to recommend following channels and use mentioned. As also stated many have noted the sub par performance of notifications and so have raised a uservoice to the Microsoft Team. I will also raise it in the next AMA with the engineering team.

I hope I have answered your question. If I have please like and set as the solution. If not please let me know what more you need.

@garak0410 It seems you have to pin teams to your taskbar