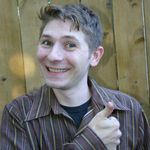 We continue to build out some amazing capabilities in Microsoft Stream. Here is a quick summary of some notable updates already available or coming very soon.

Splitting who can create channels and who can upload videos

Before, we only had one setting that controlled who could upload videos and who could create companywide channels. This setting is now split to two different settings, allowing Stream admins to restrict these actions independently of each other. 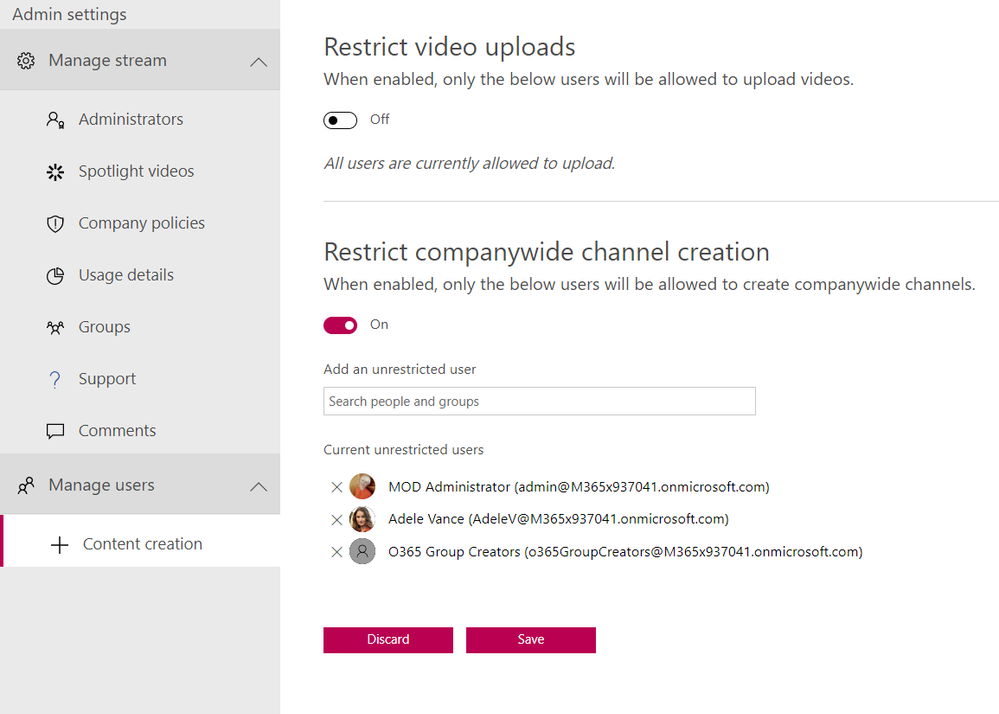 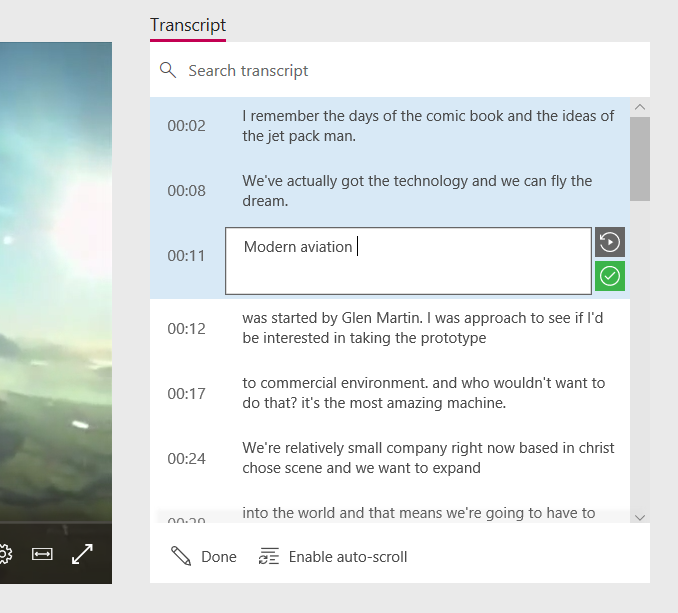 In addition, Microsoft Stream automatically detects people that appear in a video and builds a timeline view of where they appeared to give the viewer the ability to jump to specific points where each person is shown. Now owners of the video can curate these timelines by hiding extra people not core to the video or merging two timelines into one with a built-in inline editor. 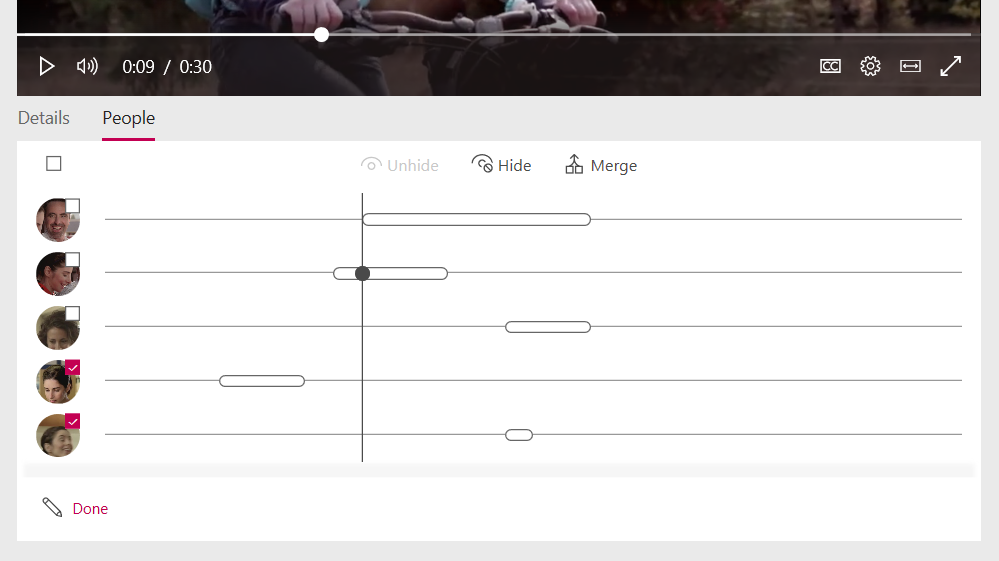 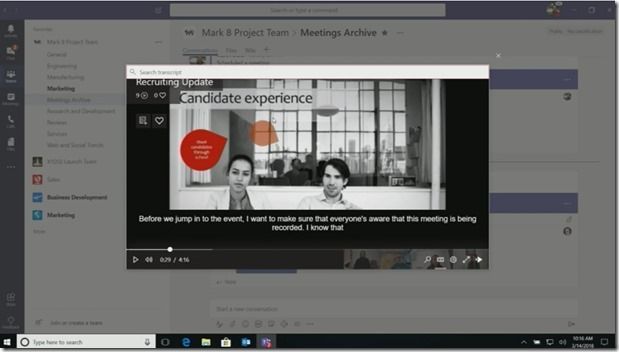 Any plans to enable automatic translation of transcript to other languages? Important features for large organizations with employees speaking different languages.

Thank you for any guidance you can provide.

@Marc Mroz - Great improvements but still no option to sort videos by Name. When is that basic option going to be available? I have to manually create playlists on SharePoint for users to be able to watch them in order.