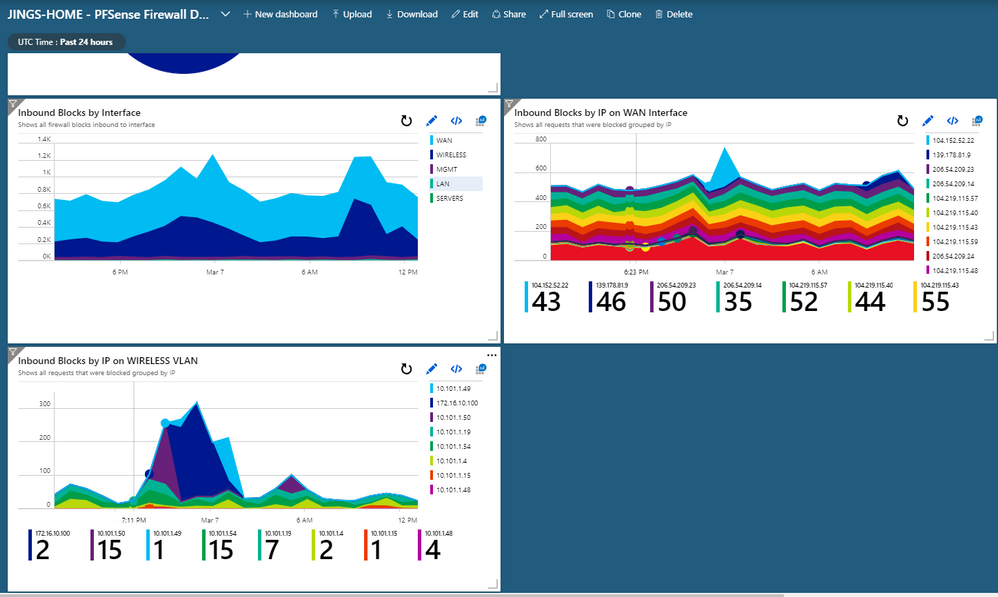 @Jing Nghik i am beeing asked to do exactly this but i am not a linux expert.

can you elaborate please on how to setup syslog collector on Debian VM & Configure the Linux syslog agent ?

Thanks for the help