Windows MultiPoint Server is a Microsoft product originally developed for educational institutions, for use in classrooms, labs and libraries. Low-cost station hardware is connected to the host PC via USB, video card, or local area network (LAN) technology. Each user has their own independent and familiar Windows computing experience, using their own monitor, keyboard and mouse connected to the host computer. In a nutshell, MultiPoint allows multiple users, each with their own independent Windows experience, to simultaneously share one computer.

Unlike a complete RDS deployment, MultiPoint does not use or require Remote Desktop (RD) Broker and RD Gateway. MultiPoint is ideal for basic use-case scenarios where the server and the end-user access device are in close proximity (i.e. physically connected) or connected via LAN. 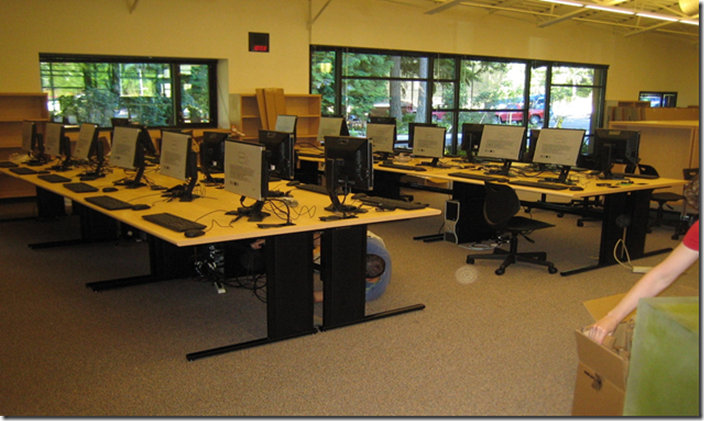 Figure 1: A MultiPoint based lab being set up

Although originally developed for education, MultiPoint has attracted Retail and Small to Medium Size businesses since its launch.  We decided to integrate this functionality as a role within Windows Server to make it more broadly available and to do away with the 20 users per MultiPoint Server limit against which we had heard strong feedback.

You can learn more about MultiPoint via our technet resources for Windows MultiPoint Server 2012 .

Our major goal for this technical preview is to get feedback from all our users, both on what we have built so far and on additional functionality that you would like added. Please use our feedback forum to submit ideas and vote on existing ones. Be assured that we are paying close attention and will be very responsive.

How do I get MultiPoint?

If you have a MSDN subscription, you can get the Windows Server Technical Preview simply by logging onto MSDN. 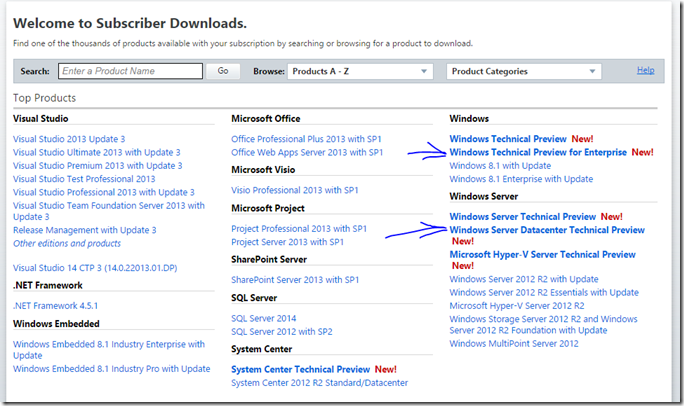 Cost savings are primarily driven by the fact that MultiPoint enables you to replace your existing thin clients with $25 to $50 MultiPoint Zero Clients. You can take a look at this technet article to learn more about what zero clients are and get an overview of our OEM ecosystem that builds them.

MultiPoint zero clients might not use RDP, and the custom protocols they use might not be optimized for the wide variety of network conditions RDP handles, so it’s important to see if the solution is viable with your network infrastructure before deciding to deploy. This technet article does a deep dive into network considerations for MultiPoint.

2. Use orchestration tools to manage user sessions across multiple computers 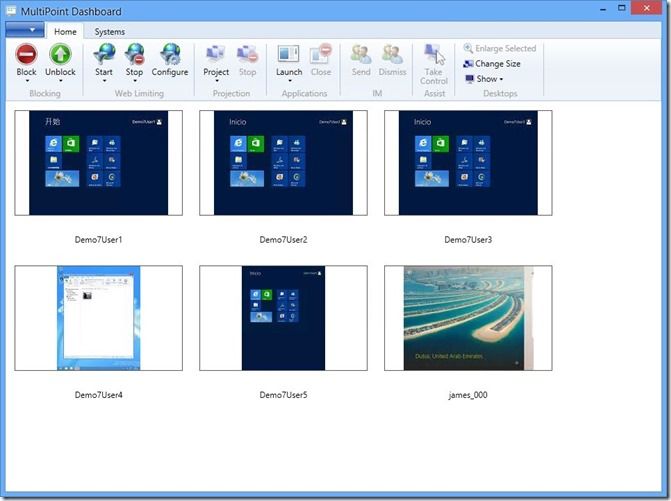 Known Issues in the Technical Preview

2.  Do not uninstall the MultiPoint Services role in offline mode if Disk Protection is enabled

In the Technical Preview, be sure to turn off Disk Protection using MultiPoint Manager before uninstalling the role in offline mode (from a VHD).  If the role is uninstalled while Disk Protection is still enabled, the VHD will fail to boot.

3. Do not install MultiPoint Services and Windows Server Essentials on the same server

There are known issue around name conflicts with certain binaries common to both MultiPoint Services Server Essentials. The roles are not mutually exclusive, but these conflicts can cause failures in both roles.

4. User Experience does not match the experience being delivered in Windows 10

In the Technical Preview we will be delivering the Windows Server 2012 R2 experience with the Desktop Experience feature installed. In some ways this is a regression compared to the experience delivered in Windows MultiPoint Server 2012. We are working on this and will deliver an experience which is like the new Windows 10 experience in later milestones.

Using Add/Remove Roles wizard to add the Multipoint role will display a red X in the Result panel with the progress bar will not show any progress. Restart the machine and log in to continue the setup. This will need to be done even if you select to restart if needed. The computer will finish up and restart after which the Multipoint role will be installed.

You can find the MultiPoint tools in the Start Menu after installing the role.  Just type “MultiPoint” into the search box on the Start menu.

2. How does Licensing work for MultiPoint?

Detailed pricing and licensing information will be announced at a later date. During the technical preview, customers can access and try MultiPoint for 180 days without needing to enter any CALs. Beyond the 180 day grace period you can use MultiPoint Server by activating the Remote Desktop License Server using Remote Desktop License Manager, configuring it for per-user licensing, and entering WMS CALs into MultiPoint Manager. This technet article outlines how to enter CALs into MultiPoint Manager. You can learn more about activating RD License Server here .

3. What are potential use-case scenarios for Windows MultiPoint Server?

You can find the MultiPoint tools in the Start Menu after installing the role.  Just type “MultiPoint” into the search box on the Start menu.

Note : Questions and comments are welcome. However, please DO NOT post a request for troubleshooting by using the comment tool at the end of this post. Instead, please use our feedback forum . Be assured that we are paying close attention and will be very responsive. Thank you!