Bringing Schools In Bosnia and Herzegovina Online With Microsoft Teams

Bringing Schools In Bosnia and Herzegovina Online With Microsoft Teams

The coronavirus pandemic has forced institutions all over the world to innovate in order to overcome. Life as we know it is not life as we knew it, with restrictions on live gatherings and personal freedoms giving rise to remote work and video conferencing. The difficulties of this new paradigm are especially apparent in education, which asks both teachers and students to continue tuition without being physically present in the classroom.

School closures in more than 100 countries continue to impact more than 70% of the world’s student population. While the schools are closed, though, the larger expectation is for classes to continue online – and mass migrating education online is no mean feat. The majority of schools do not have the technical infrastructure nor training to simply flick a switch and host all classes in this way. 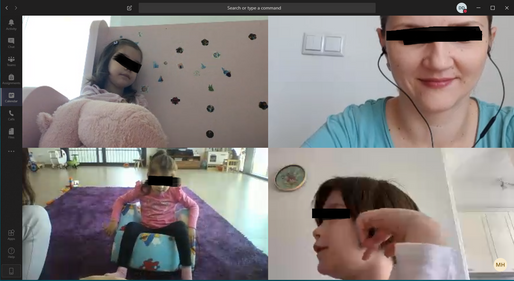 This was the problem facing schools in Bosnia and Herzegovina. Like most other education systems, the Balkan nation was simply not prepared to suddenly trade the classroom for a computer. The nation’s two-week shutdown of all schools, high schools and universities in order to contain the spread of the virus was announced in early March. Days later, however, the closure of all educational facilities was indefinitely extended.

Virtual classes, therefore, became vital to continue education during this period of extreme uncertainty. It was in connecting the teacher with the student, and vice versa, that Microsoft MVP and father-of-two Damir Dizdarevic saw an opportunity to help.

The 12-time Microsoft MVP for Cloud and Datacenter Management has since been busy in the national capital of Sarajevo to support schools and kindergartens to make the transition online.

Thanks to Microsoft, Damir says, these institutions can access Office 365 licenses to unlock Microsoft Teams and other tools. 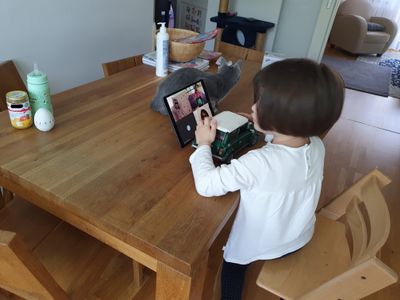 “As the teachers didn't have any experience with Teams, and I was not able to deliver in-person training, I decided to write detailed guides in the local language,” Damir says.

Damir has since written virtual “how-to” guides which have since been downloaded more than 1000 times in the region.

“I’m especially proud to fully enable one kindergarten in Sarajevo to use Microsoft Teams even though they’ve never seen it before,” he says.

Damir – the founder and leader of the Bosnian community of Microsoft users, administrators, engineers and developers (MSCommunity BiH), as well as the Microsoft Regional Director for Bosnia and Herzegovina – says he is simply happy to help schools during this time.

Now, Damir is working with some teachers from an elementary school to help them better understand Teams functionalities. The pandemic restrictions might change things for the moment, Damir says, but it should not stop people from working as best they can.

“Being at home doesn’t mean you can’t do anything!” Damir says.