On April 25th, 2018, Microsoft released Office for Windows Desktop version 1804 (Build 9226.xxxx).  Our Office International team translated this update into 44 languages. Here are some of the new features that are included in this release:

In PowerPoint convert your ink to text or shapes: Take scribbled notes and drawings, and convert them into readable text and crisp shapes to create a polished presentation. Developers now have Object model support for 3D models. In Outlook you can now…

In Project* you now have…

Finally, in Word, find and fix relevant proofing issues in your language. The Editor pane now displays an overview of proofing issues found in your document, so the focus is on fixing the ones that are most relevant to you.

More information and help content on this release can be found in the What's New in Office 365 page. Our team also localises the content on support.office.com in 37 languages. If you ever have suggestions (translation or otherwise) on how to make localised versions of Office software or content better, then please start a new conversation here and we will look into it.

Office 365 for Windows Desktop ships in the following 44 languages: 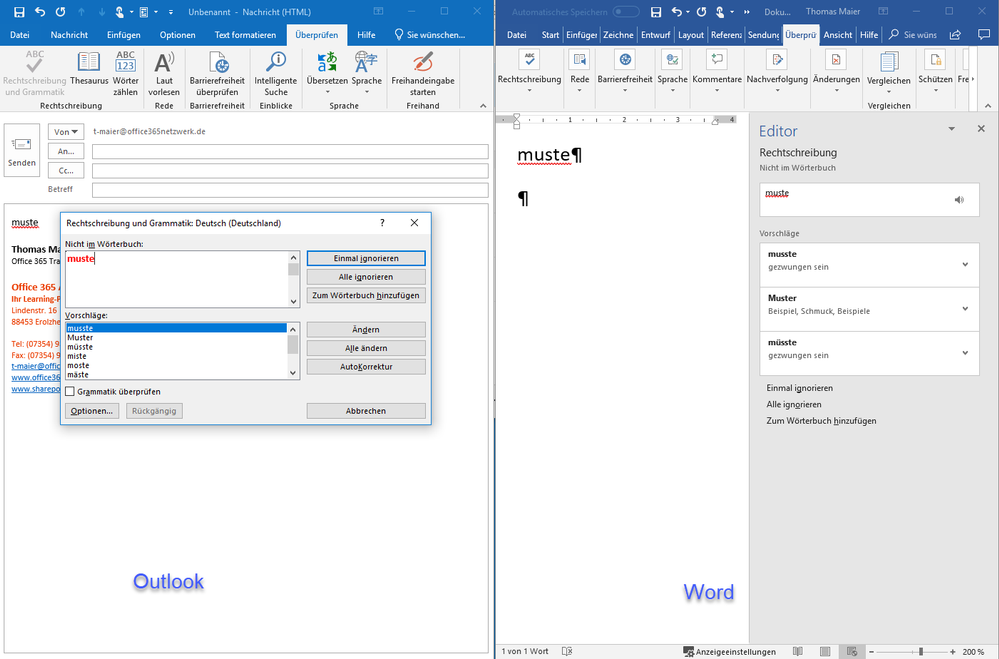 Hi @Thomas Maier yes, this expected as the new Editor is currently only available in Word (for Office 365 subscribers). If this changes we will let people know in one of our blogs. Cheers! Staff