On March 12th, 2019, Microsoft released Office 365 for Mac Version 16.23 (Build 19030902) in 27 languages. Our Office International team was responsible for translating this release. You will see the following features when you update to it: 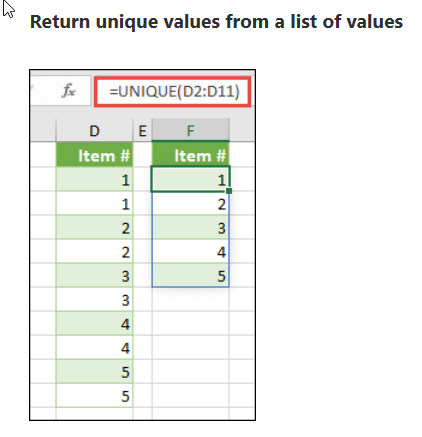 More information and help content on this release can be found in the Mac section of the What's New in Office 365 page. Our team also localises the content on support.office.com in 37 languages. If you ever have a suggestions (e.g. on the translations used or user experience) on how to make localised versions of Office 365 for Mac or support.office.com better, then please submit an idea here and we will look into it.

Office 365 for Mac ships in the following 27 languages: