So, if you want to retreive a rersource id of an Azure resource and share it between configurations when working with Terraform.

To explain that, we can refer to this example :

Here, we will deploy via two pipeline to simplify this example  :

NOTE THAT, we have two different state file :

-- One for the networking deployment

-- Second for the firewall deployment

So, the first step is to deploy the network part :  ( state file is "networking.tfstate" ) 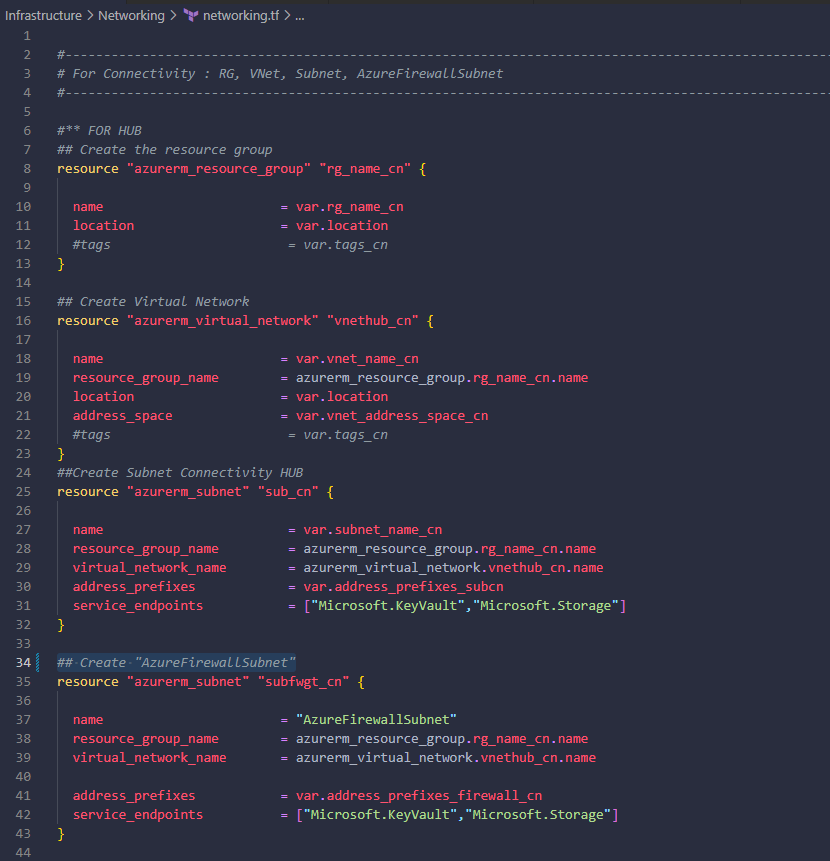 and outputs ,  that we will need it later 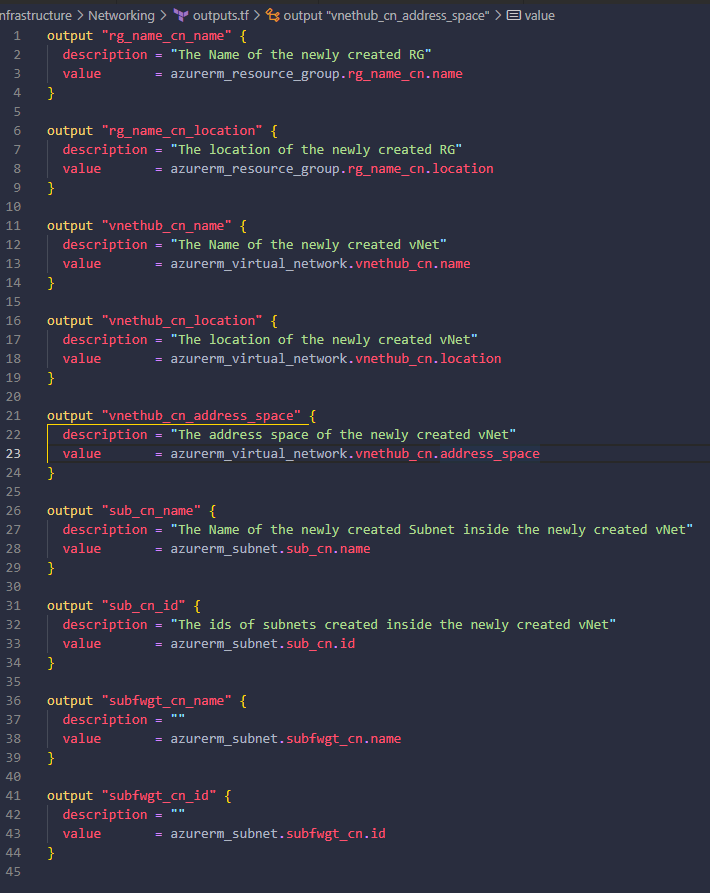 Here is the network deployment

After that, we need to create the firewall and here we need to use the RG, location and the "AzureFirewallSubnet" of the network folder.

We need to add the configuration of the terraform_remote_state in the firewall.tf who is located at the folder Firewall

Then, we can refer for the resources from the folder Netwoking with the outputs of the networking part  : 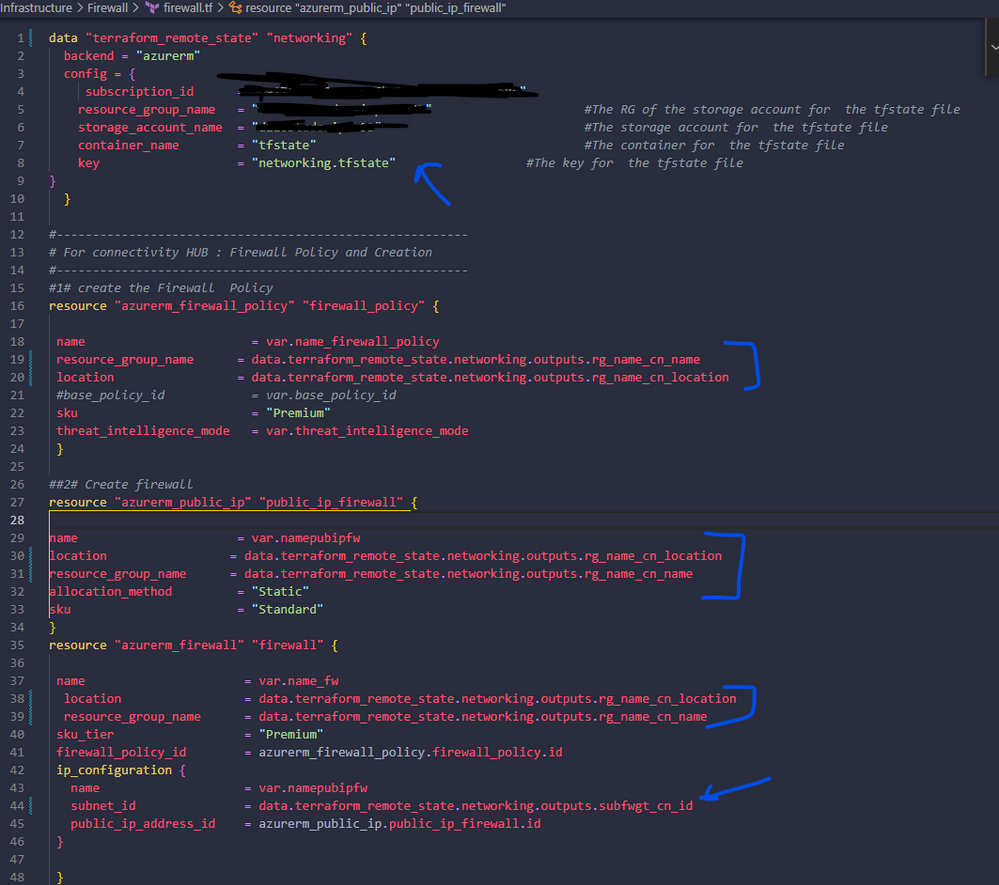 We can see the deployment now :

I tried as much as possible to simplify things