I created a couple of Forms Pro surveys in the Default Environment. But I am unable to see the Common Data Service such as Forms Pro Surveys, Forms Pro Survey Response, etc. I was trying to set up a Power Automate flow to trigger from the CDS connector when a Survey response is received. Also, I wanted to extract Survey Variables From Forms Pro Responses. 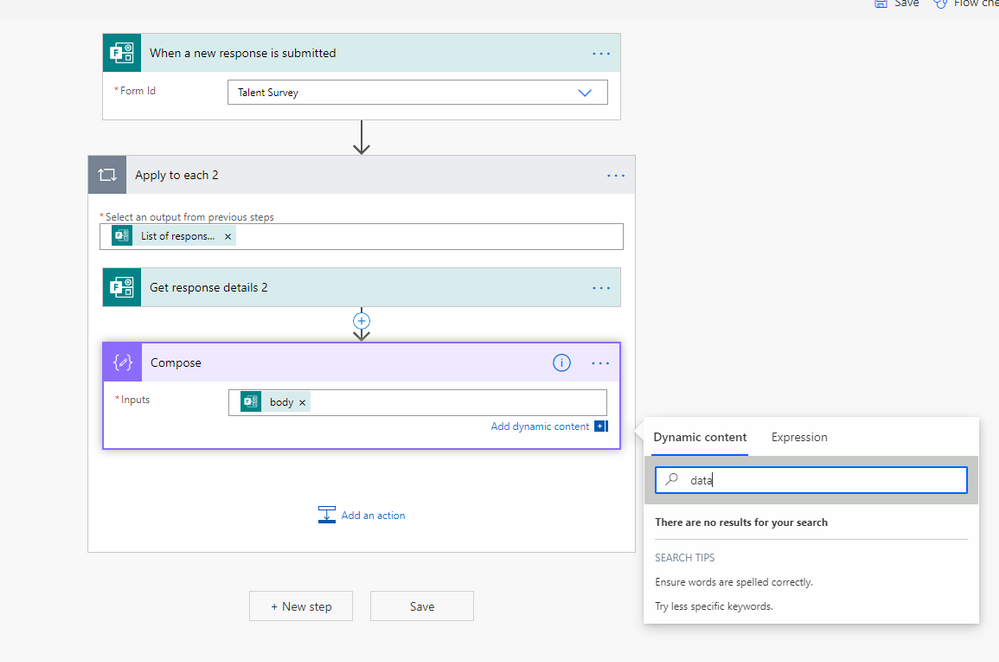 Thanks in advance for your help