Turn on suggestions
Auto-suggest helps you quickly narrow down your search results by suggesting possible matches as you type.
Showing results for
Show  only  | Search instead for
Did you mean:
Best way to connect to Office 365 and Azure AD (latest data) + Azure AD Connect Momentum
By

First published on CloudBlogs on Jan, 05 2016
Howdy folks, Last March I published a blog post with data on how organizations were choosing to connect their on-premises identities (in Windows Server Active Directory) to their cloud identities (in Azure Active Directory). This popular post (over 20k people have viewed it) generated a lot of positive feedback. Recently I've received many requests for a similar blog with updated numbers now that Azure AD Connect has been GA for six months. Azure AD Connect Momentum Let's start with the biggest news we have to share: After only 6 months in market Azure AD Connect is being used to synchronize with more than 24k Azure AD Tenants. We're really excited about the strong growth here! To put this in perspective, every month more organizations start using Azure AD Connect than the total number of organizations who have ever used a third party sync solution with Azure AD and Office 365. Synching users to Azure AD Now, let's move on to some more new/updated data. As of December 30 th , there are now 8.24M tenants in Azure AD and over 550M users (up from 4.9M and 430M nine months ago). 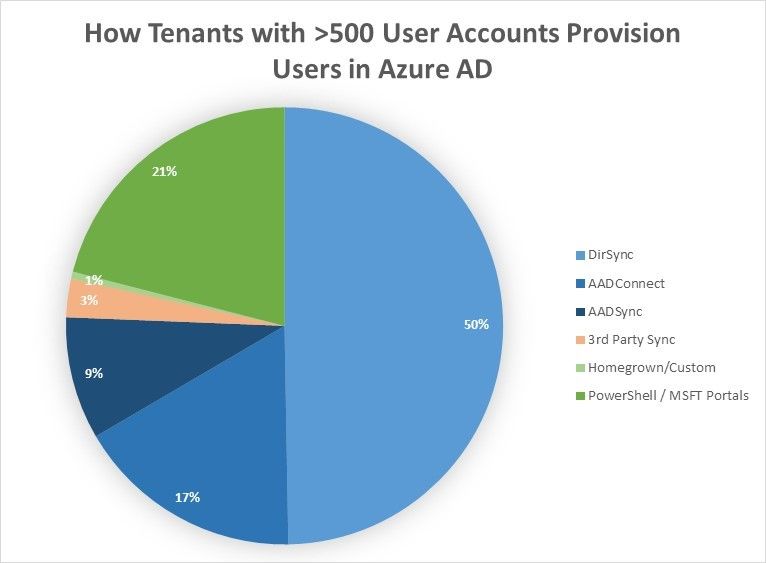 Fig 1: How organizations with >500 employees Provision users in Azure AD

This data is interesting! First, it shows you that Azure AD Connect is becoming very broadly adopted. It also shows that, compared to 9 months ago, the percent of larger organizations who are using a pre-packaged synchronization solution to provision users into Azure AD has grown from 57% to 78%. Based on feedback from customers and partners we believe this shift is due to the simplicity of Azure AD Connect and the increasing number of large enterprise class customers adopting Azure AD Premium and Office 365. Authenticating with Azure AD Last March when I blogged , Azure Active Directory was averaging just over 1 billion authentications a day. Today we're averaging over 1.3B authentications a day. Of those 1.3B daily authentications: (Note: These don't sum to 100% due to rounding errors) 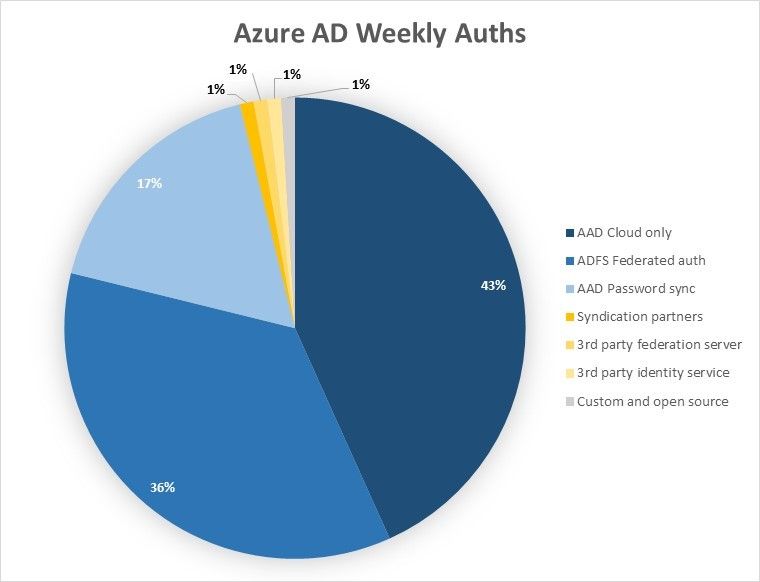 Fig 2: Breakdown of how Azure AD Authentications are completed

Interesting data here as well. The share of authentications completed using Password sync has more than doubled compared to a year ago and ADFS has also picked up 4 points of share as well while the number of cloud only authentications has decreased and the use of third party solutions has held steady at < 4% of the total. Key Conclusions Based on this data, we can draw a few key conclusions: Like last time, these numbers tell a pretty clear story. We've designed Azure AD to be open and standards based so our customers can use a wide variety of third party options. However, the majority of customers find that our "off the shelf" identity solutions meet their needs. Additionally, the data also shows that the level of simplicity we've delivered with Azure AD Connect is having a big impact. The solution is being widely adopted and is far and away the fastest growing option for connecting Windows Server AD and Azure AD/Office 365. Hopefully you found this blog post interesting and useful! And as always, we'd love to receive any feedback or suggestions you have. Best Regards, Alex Simons (Twitter: @Alex_A_Simons) Director of PM Microsoft Identity Products and Services
0 Likes
Like