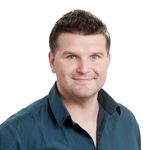 Ever since I saw the post Source code files for Canvas apps from Microsoft, I thought this might come in handy for some of my Canvas Apps. As a non-coding Citizen Developer, I just thought that day would be more in the future. A day when this feature would not be experimental anymore but general available :beaming_face_with_smiling_eyes:.

One of my customers created a Power App with too many screens, too many data sources and too many controls referencing each other. The result was a Power Apps Studio with a Page Unresponsive error when when opening specific screens: 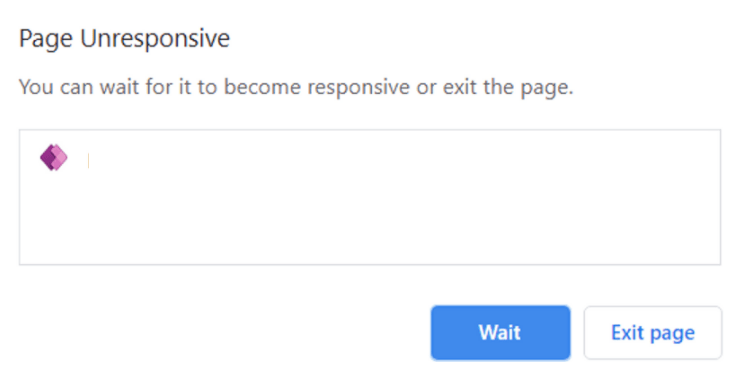 This left us with no way to clean up the latest version of the Canvas App through the Studio anymore :cross_mark::face_without_mouth::cross_mark:.

This post adds information on how to edit Power Apps source code for Canvas Apps. It will also show you that GitHub it is not per se needed.

I still recommend to read the Microsoft post first. There is a lot of potential in using GitHub as your code repository. There are also some Youtube video’s on how to perform most of the steps explained in further detail. This post just focuses on how to use the tooling without a GitHub setup.

1) First step is to download the .msapp file of your Canvas App. The .msapp file is like a bundled package of multiple kind of files (.json, .xml and .yaml), making up your whole Power App :woman_technologist:.

You can download your .msapp file by opening the Power App in the online Studio. Then selecte Save as and select This computer as your destination. A popup should appear that offers you to download the .msapp file: 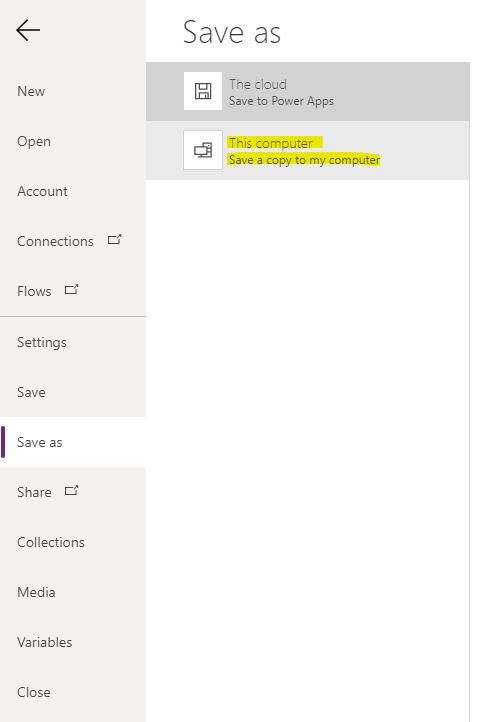 Save your .msapp file to a local destination

2) I then move the .msapp file to a folder within my Downloads folder making the file path:

3) Make sure that you install the required .NET Core SDK version as mentioned in the Microsoft post. Then download the Power Apps Language Tooling locally to your Downloads folder: 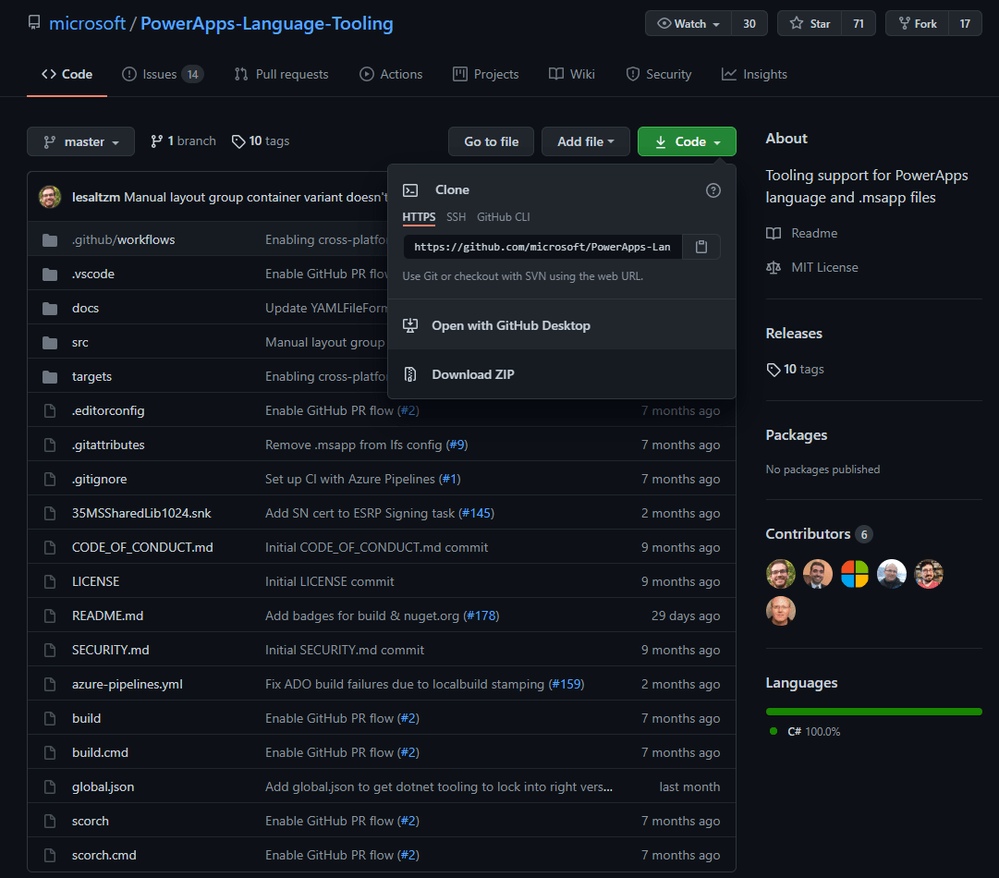 4) Then just run the build.cmd file of the unzipped folder as Administrator to be sure: 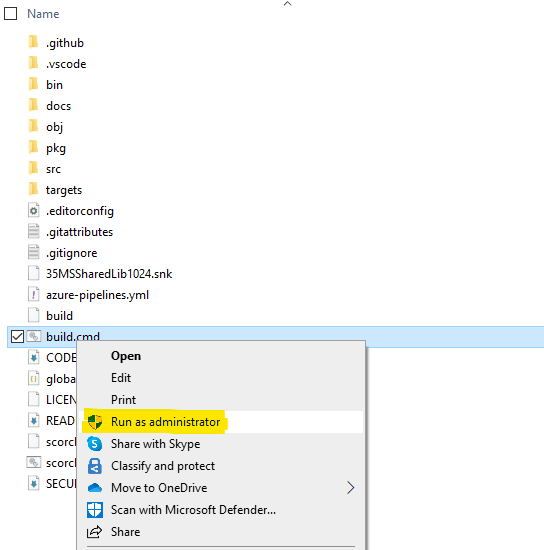 Run the build.cmd as an Administrator

Please note that your directory path may be different at the beginning, but from the last \PowerApps-Langauage-Tooling-master\ section it should be the same. The PASopa file is where the magic happens. 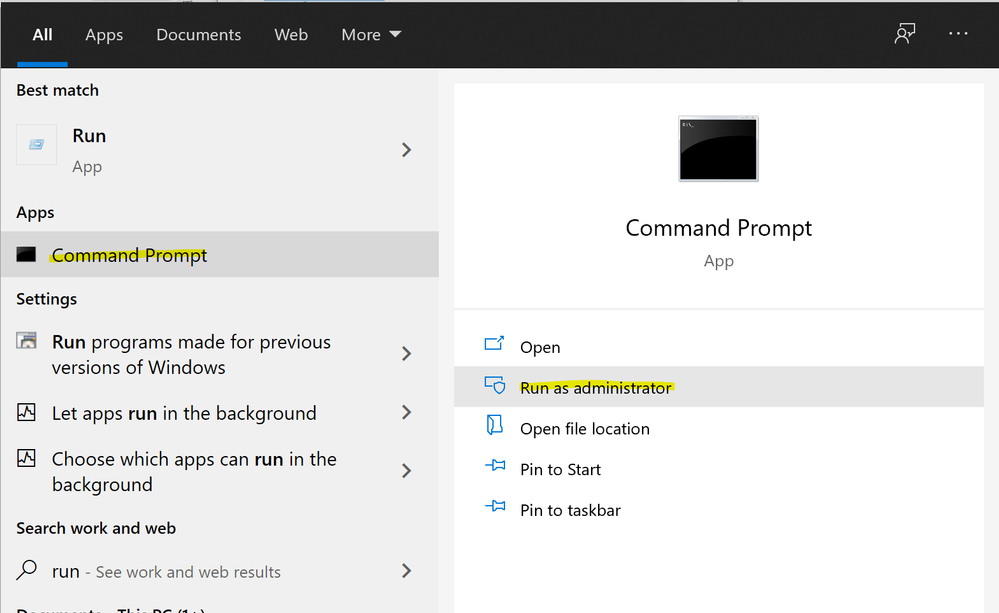 6) Have a folder prepared where you want to store the unpacked .msapp files. I chose a folder next to the .msapp file again:

8) Execute the following command to unpack the .msapp files to the desired folder:

With a tool like Notepad++ or my personal favorite Visual Studio Code, you can edit the individual files. This is how you edit Power Apps source code of Canvas Apps. I prefer Visual Studio Code because you can open up a whole folder in one go:

When this is all done, you can just repack the files with a command like:

If you are more observant than I was, you will have noticed that this command does not give an output directory… so where did the new repacked .msapp file go?? It gives you the new .msapp file in the PASopa directory:

The repacked ZIP file can be imported in the online Studio. This import will then update the existing Power App to a new version. Never thought I would say this as if I know how to develop code but –> happy coding :flexed_biceps::nerd_face::thumbs_up:!