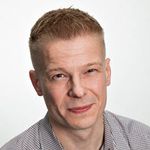 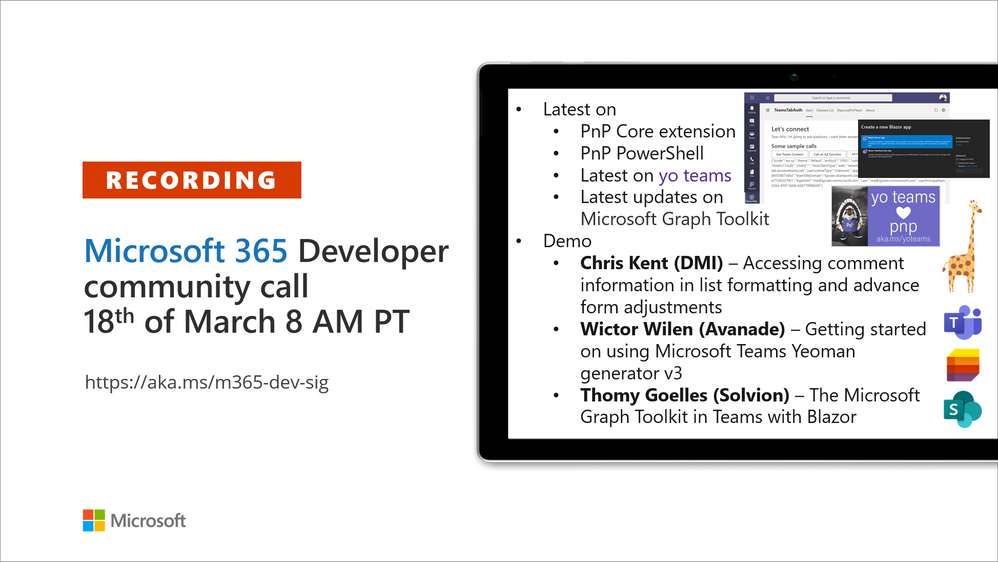 Demos delivered in this session

Thank you for your work. Samples are often showcased in Demos.

Topics covered in this call

Additional resources around the covered topics and links from the slides.

You can download recurrent invite from http://aka.ms/m365-dev-sig. Welcome and join in the discussion. If you have any questions, comments, or feedback, feel free to provide your input as comments to this post as well. More details on the Microsoft 365 community and options to get involved are available from http://aka.ms/m365pnp.