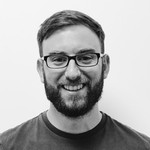 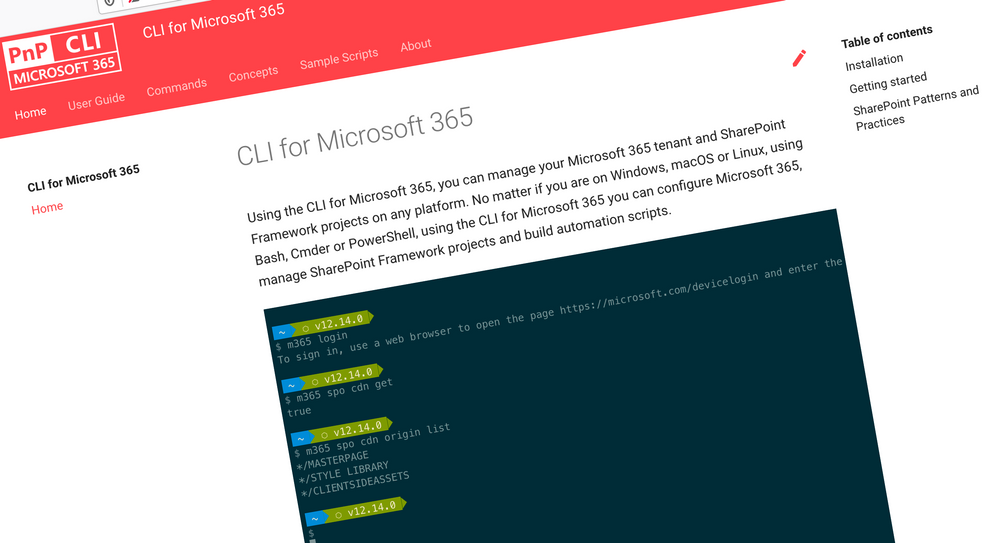 Manage Microsoft 365 and SharePoint Framework projects on any platform

Following our monthly release cadence, we’ve released a new version of the CLI for Microsoft 365 with some new capabilities. Here are a few of the most noteworthy additions.

Create a bucket in a Microsoft Planner plan

We have added a new command that gives you the ability to create new buckets in your Microsoft Planner Plans.

To create a new bucket in a given plan, execute:

We have added a new command that gives you the ability list the existing buckets in a given Microsoft Planner Plan.

To retrieve information about buckets in a given plan, execute:

We have added a new command that gives you the ability list the Microsoft Planner plans associated with a given Microsoft 365 Group.

To retrieve information about the plans in a given group, execute:

We have added a new command that gives you the ability to list information about all of the OneDrive sites in a Microsoft 365 tenant.

We have introduced a new command that to make it easier for you to provide all the necessary diagnostic information needed to triage and debug CLI issues without exposing any security-sensitive details.

To retrieve diagnostic information about the current environment, execute:

We’ve continued improving the CLI, building upon the changes we’ve introduced in the previous version.

When new capabilities are added to the Microsoft Graph they are usually added to the beta endpoint, this is to give developers early access to new capabilities however this is based on an assumption that these endpoints are subject to change until they reach general availability where they are added to the v1.0 endpoint.
Sometimes when we add new commands to the CLI for Microsoft 365 we make use of beta endpoints to add new capabilities to the CLI, for example, we recently added several Microsoft To Do commands that used the beta endpoints when they were initially released.
Over time however these endpoints have matured, reaching general availability and are now available in the v1.0 endpoint, therefore we have updated our code to reflect this.
We have updated the following commands in this version of the CLI to use v1.0 endpoints.

The spfx project upgrade command has been updated to support the latest developer preview versions.

To generate instructions for upgrading to the latest preview version, execute:

Retrieve Associated Groups of a site

To retrieve information about a given site along with it's associated groups, execute:

When provisioning lists in SharePoint Online, sometimes we want to replicate the same list across multiple site collections.
This script will create multiple lists in multiple sites, including also mapping a content type to the created lists.

When people in your organization create new SharePoint sites, you often need to ensure some level of consistency. For example, you may need proper branding and theming applied to each new site when they are created, Site Designs enable to run scripts and code automatically on the creation of those sites.
This script will iterate through all site collections in the tenant and returns a list of site design executions that have errors.

Thank you all for the time you chose to spend on the CLI for Microsoft 365 and your help to advance it!

Here are some things that we’re currently working on.

More commands, what else

Recently, we introduced a command to easily create Azure AD app registrations. Because they're backbone of every app you'd build on Microsoft 365, we think you should be able to create them as easily as possible. So with CLI for Microsoft 365, you can create a fully configured Azure AD app for the most common scenarios with just one line of code.
We're currently working on adding support for updating Azure AD app registration which will be helpful for example when building apps for Microsoft Teams. Stay tuned!

Recently, we shipped our first ensure command - an easy way to help you that a site with specific settings exists. If it doesn't, CLI creates it for you, if it does, CLI ensures it has the right properties. All in one line of code. We'd love to hear from you how you like it and if it's something you'd like us to implement for other commands as well.

Get the latest release of the CLI for Microsoft 365 from npm by executing:
Alternatively, you can get the latest release from Docker by executing:
If you need more help getting started or want more details about the commands, the architecture or the project, go to aka.ms/cli-m365.
If you see any room for improvement, please, don’t hesitate to reach out to us either on GitHub or twitter.
3 Likes
Like