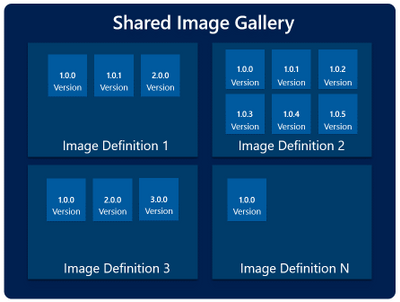 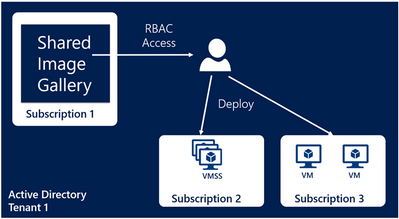 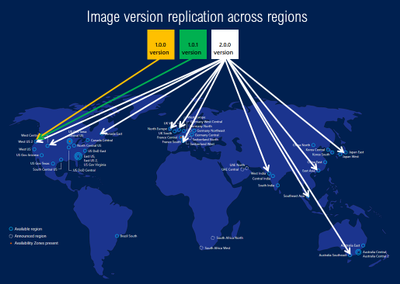 I have a custom freebsd vm (pfsense) that I would love to use the shared image gallery for.  I use this VHD to deploy many lab environments, and it cannot be generalized.

Will there ever be support for non-generalized images?