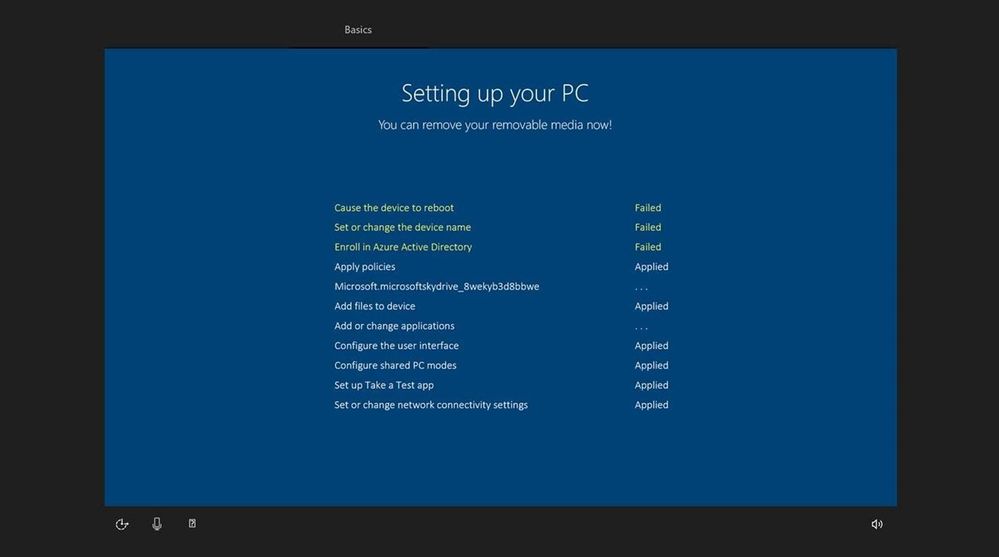 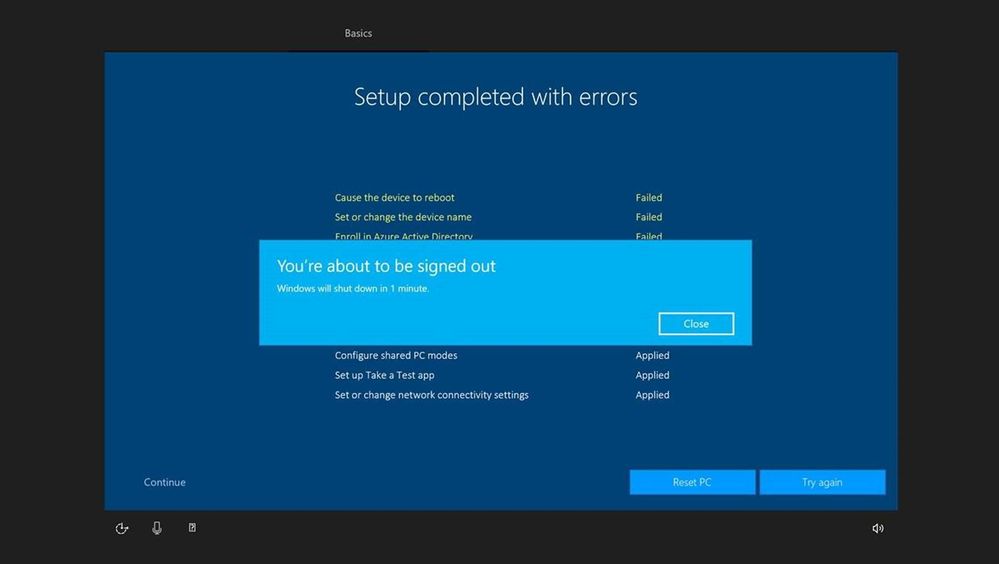 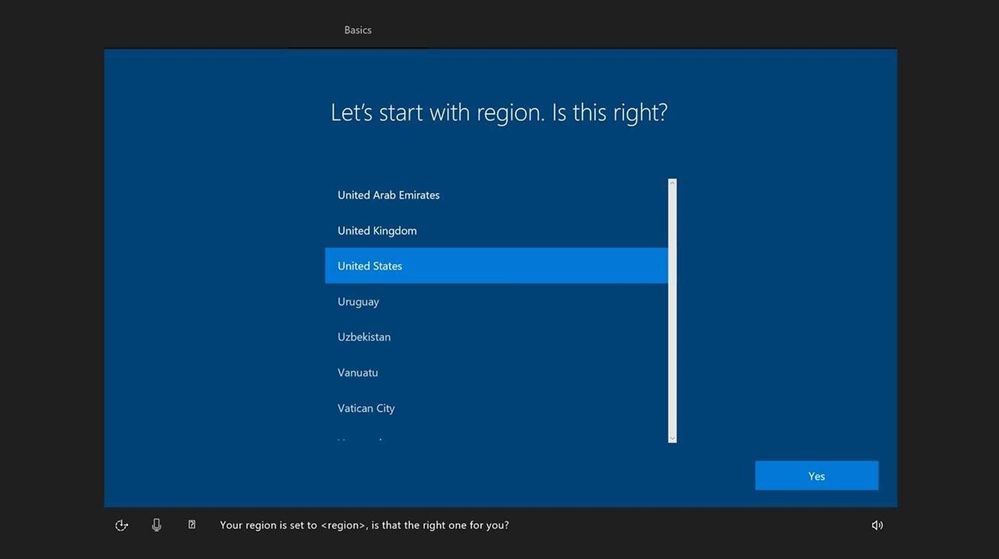 Waiting for the response.

Are you still experiencing the same issue?

This issue still exists in the Windows Configuration Designer app from the store, version 2019.808.0.0. Will it be fixed in this app at any point? Created my provisioning file from scratch to make sure and can confirm it still performs a reboot loop.

I still have this reboot issue and failure to join local ad with wifi.

@Gregg_Cooper, @tech22, If using the Set up School PCs app Version 1000.17146.0.0+ or the Windows Configuration Designer Store app Version 2019.520.0.0+, and the issue still persists, please open a support case via the Intune Admin console's Help and Support or any of the methods here, as this will help the team capture all the information needed to resolve the issue. Also, please direct message us with your support case number for follow up.

How can we strip out all the added stuff that Set Up School PC adds to the package?  I'd like just Computer Name, Windows Key, Wifi, Join Azure AD...that's it.

When using Set Up School PC many other elements are added that I don't need and don't recall the wizard asking for.

Hi @Charlie1945, thanks for the comment! The following features are available to configure within the Set up School PCs app. If you're seeing features that are not currently documented within the setup flow, we'd like to learn more about your scenario. Could you message us with more details? Thanks!

Thank you for the reply @Intune Support Team  I ask because the end result of using the Setup School PC provisioning package/process seems to have added policies and restrictions that I'm not looking for.  I simply want to Enroll to Azure AD, Set Device Name, Change Windows Edition and Apply Network setting for Wifi as seen in the screenshot.  I believe that the added parts of this package like "Apply Policies" is making the end result not what I need.  Once this device is enrolled to Azure AD I then have automatic enrollment to Intune to accomplish the set of policies and configurations from there.

The device in my tenant appears to be properly listed as Azure AD Joined and MDM set to Microsoft Intune but there are things like "Run as Admin" not functioning properly, almost like there is an Applocker setting being pushed out, also user based Device Configuration Profiles are not getting to the device properly even though they are listed in the list of Policies being synced to the machine, found in settings / accounts / work or school.

If the Imaging and Configuration Designer worked as it should I would be happy but due to the established issues of provisioning devices on Wifi I believe I'm left with Setup School PC process.

Looking for help as I have dozens of machines to provision from my dining room and ethernet is not an option. 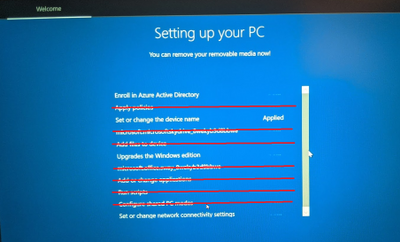