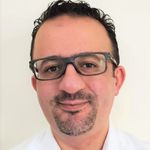 In this article I will talk how the Http action is doing the pagination on the json response.

the response needs to be json

The http method for the nextLink  will be always Get regardless of the http action.

Building the Wrapper for ResourceGraph Rest

You want to call https://management.azure.com/providers/Microsoft.ResourceGraph/resources

It has unique way to handle paging, first the json structure is not as recommended by the standard http pagination also there is something called $skipToken that also need to be passed in the next call. 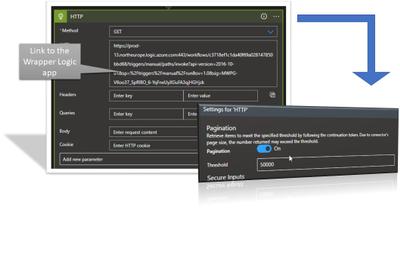 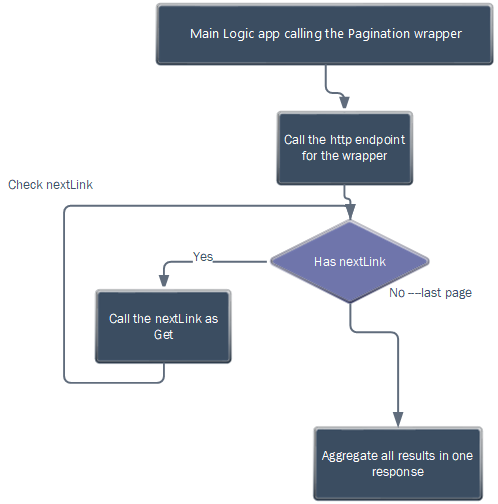 By adopting the wrapper concept, you will avoid implementing the until loop pattern since you will utilize the built-in pagination inside the Http action

How the wrapper is working 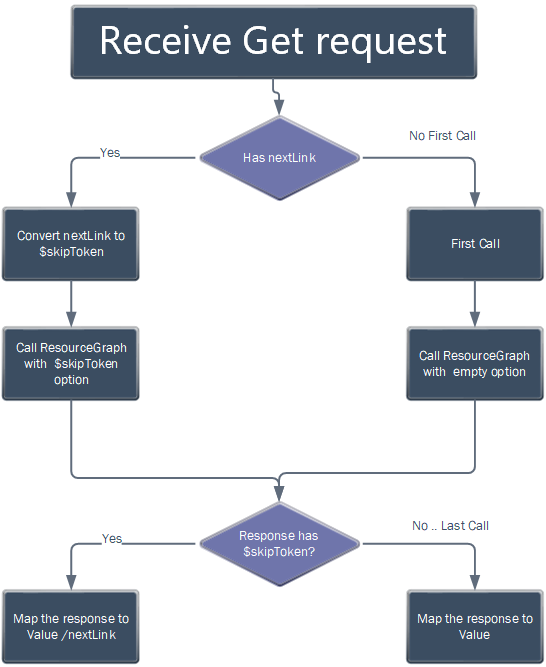 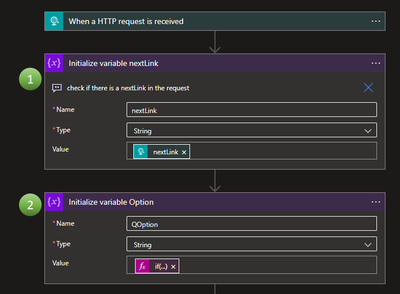 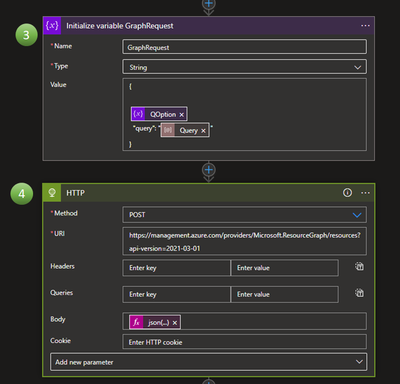 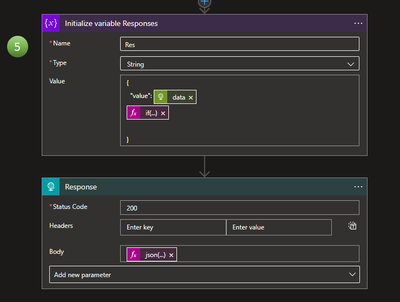 How to use the solution