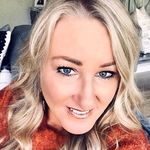 Today, we're thrilled to spotlight a great nonprofit, GiveCamp! Learn more about the Microsoft developer community where tech pros combine their passions and talents to develop websites for companies who can't afford it. Volunteer developers picked charities that could help improve their business model with a working website and created one for each at no cost. This initiative then became known as GiveCamp. We spoke with GiveCamp founder and Microsoft employee Chris Koenig to learn about his personal journey in tech, and the inspiration behind GiveCamp. 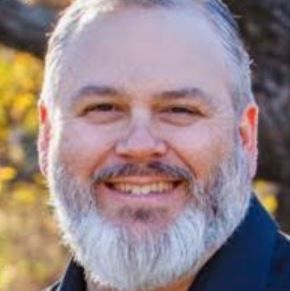 Q: How did you get into the technology sector? Who inspired you to pursue tech?

A: When I went to school, technology was just beginning to reach the home market. People were buying home PCs and companies were starting to adopt them for their flexibility and easy-to-use interfaces. I had a knack for programming in college, so I pursued jobs that would allow me to get a good job in what I saw as a brand new industry.

Q: What inspired you to start the GiveCamp initiative?

A: Our team at Microsoft was talking about how we could drive a particular set of perceptions of Microsoft – what could we, in the developer community, do to help inspire people about what Microsoft was doing. After a couple rounds of discussion, I suggested that software developers could put their talents and passions to work developing web sites for companies that couldn’t afford IT support. We could pick charities from around the area and help them improve their business model with a working website. Oh – and we’d do it all over a weekend for no cost. One of the local User Group leaders, Toi Wright from the Dallas ASP.NET user group really liked the idea, and put together what became the origins of GiveCamp – which at the time was called the “We Are Microsoft Charity Challenge Weekend”. After the success of her event, we worked to bring in other technology groups as well, and diversify our outreach into what now is known as GiveCamp. 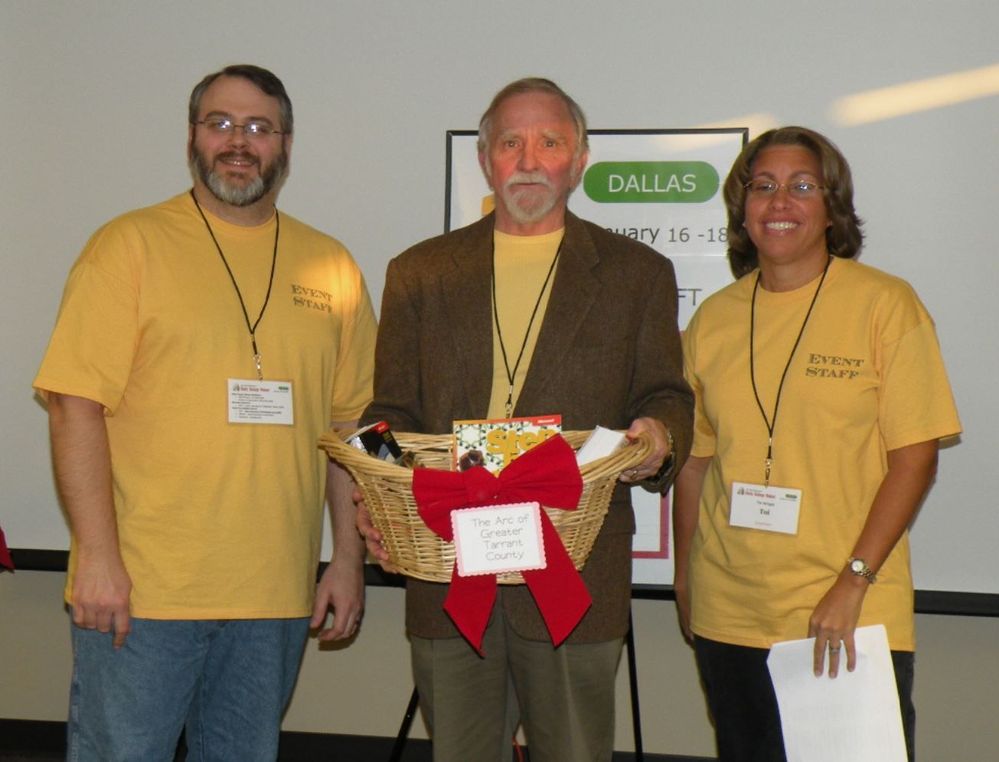 Giving out prizes from the inaugural GiveCamp back in 2009

Q: What has been some of the challenges as well as opportunities in starting GiveCamp so far?

A: The biggest problem really has been finding people who want to take on the challenge of running this kind of event. It might sound easy from the outside, but there are a TON of logistical challenges in getting this running, much less making it fun. Believe it or not, internet access was the first real stumbling block as many companies we tried to work with had either no internet, or a really slow connection that made development extra challenging. Once a few key community folks got engaged, and started running events of their own, a sort of “blueprint” emerged of best practices for how to get one of these events spun up in a new area. From then, it’s just a matter of making it fun enough for the participants that they’ll want to come back next year.  Ann Arbor, Dallas, Austin, and a couple of other cities are still running them, I believe. I don’t know if we’ll get back to where we were at the peak, which was around 50 events running all over the world, but it’s still exciting to see folks interested in GiveCamp after all this time – especially the super-devoted ones like @jayharris .

Q: How do you balance your day job and social impact initiatives like GiveCamp? Any advice for folks wanting to volunteer, but worry about the time/effort commitment?

A: Well, that was the problem – with a growing family of small kids, and a job that was requiring more travel and more of my time, I couldn’t – that’s when I looked to Jay to see if he wanted to take over and push GiveCamp to the next level. Luckily for all of us, he did that – and now GiveCamp is seeing a bit of a renewed interest around the area. For a participant it’s not as challenging – to make it fun I’d suggest bringing a small pop-up tent, and a couple changes of clothes – then you can work as late as you want, and take breaks when you need them. I used to do that when I was volunteering and it made the whole experience a lot more fun. 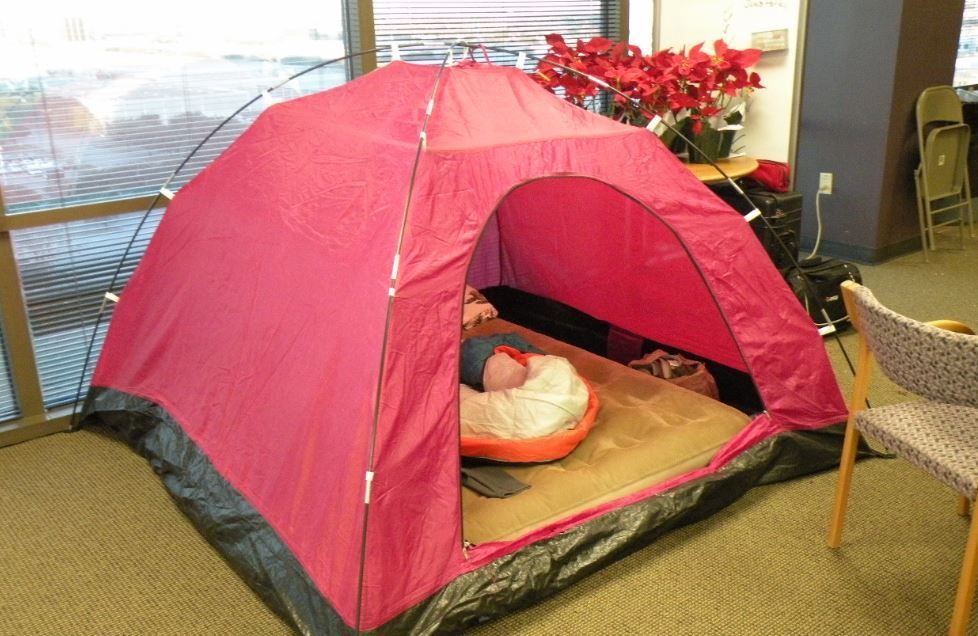 Q: What is one piece of advice you would give to someone looking to embark on their own Tech for Good journey, and wanting to use their tech skills to create social impact?

A: Don’t try to do it all by yourself. Find a small group of highly dedicated people – preferably with diverse perspectives – and help grow each others ideas. Then make sure you divide p the work so that one person doesn’t get overwhelmed. I’ve seen too many volunteer activities fail because people try to take too much on to their own shoulders.

Q: What can readers do TODAY to help support the community, be it via GiveCamp or other initiatives?

A: Get involved! I know it’s hard right now with the COVID-19 virus keeping us all home, but we’re lucky – we’re software developers that can really work from anywhere! Find a few friends and discuss how you could start your own local GiveCamp events. Reach out to Jay at http://givecamp.org to find some resources to help get you started. You could be the one behind the first worldwide GiveCamp! 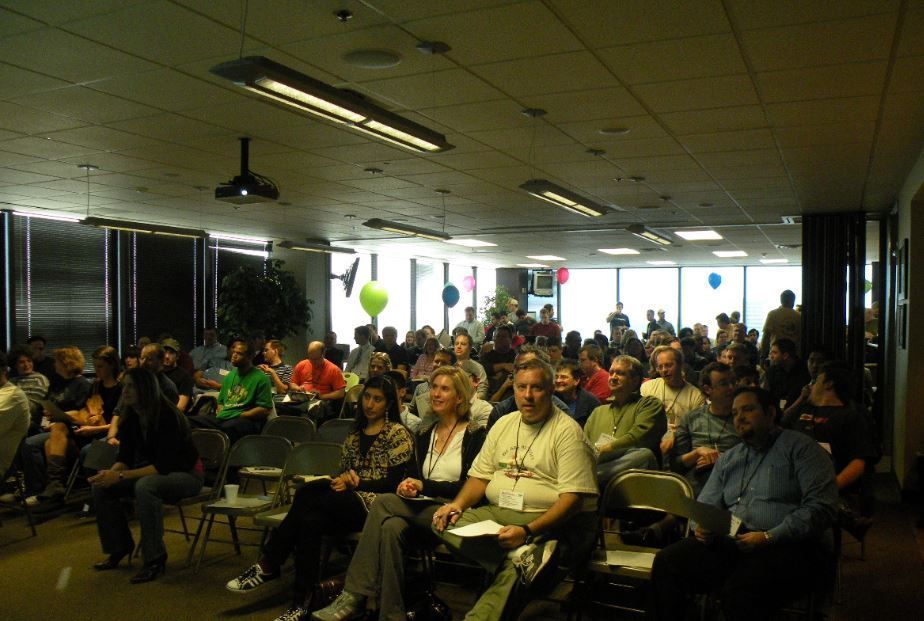 Throwback photo of the first-ever GiveCamp back in 2009!

Want to get involved with GiveCamp / learn more?

Read @jayharris 's blog post about his own experiences with GiveCamp!