Turn on suggestions
Auto-suggest helps you quickly narrow down your search results by suggesting possible matches as you type.
Showing results for
Show  only  | Search instead for
Did you mean:
[Amplifying Black Voices] Lending Privilege and Reaching Back
By 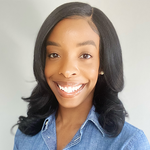 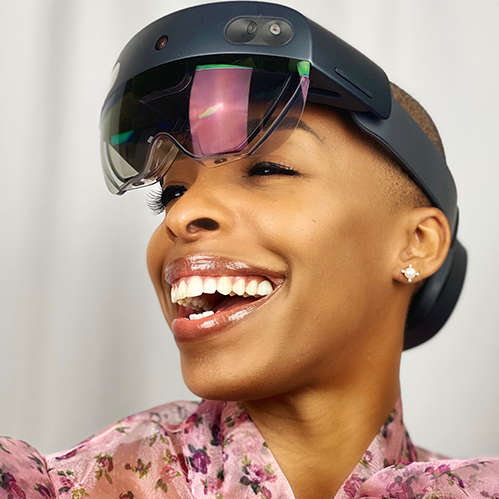 When I came into this industry, I had just wrapped up my stint in luxury fashion and wasn’t sure how I’d be able to get my foot in the door without technical experience on paper. I came into tech at a time where university credentials were more of a hard requirement for employment rather than finding opportunities that relied more on experience instead of whether you completed a degree. Although I had degrees, neither were tech specific. I went to school for international business for my bachelor’s and luxury & fashion management for my masters. Needless to say, the closest I got to using technology in my degree programs were to either use accounting software or anything within the Adobe Creative Suite.

I hadn’t paid much attention initially to the lack of diversity in the industry. My very first team was very diverse and therefore I blindly believed that all teams would be as such. When I left for the next step in my tech career, it became apparent that my little IT team bubble was an anomaly rather than the norm. I had an interview that ended badly for a role that I had really hoped to receive. I felt that the interviewer could sense my ‘lack of sameness’ for his team and that he did all he could within his power to ask questions and gaslight me for not staying in a role which paid far below the market average with no real chance in career progression. That was a wake-up call and eye-opener to what this industry truly had to offer as a minority who didn’t ‘look’ the part.

However, I never changed who I was on the outside nor inside. There’s nothing that I could’ve done about the color of my skin. And I also couldn’t change my prior career decisions. The best that I could do was keep myself on a path to grow and hopefully land with a team and manager that provided a positive and supportive environment.

I finally got that a few years ago. And since then, I’ve been more careful in choosing where I interview. However, is it fair for minorities to have some sort of a ‘Greenbook’ when it comes to navigating tech communities?

Where I’ve been fortunate is to have met people along the way with much more privilege than myself to help me connect with key individuals in this industry and to invite me into rooms I could have never found the door to had I tried on my own. When I came to Microsoft, I felt as though I had finally made it in my professional career. 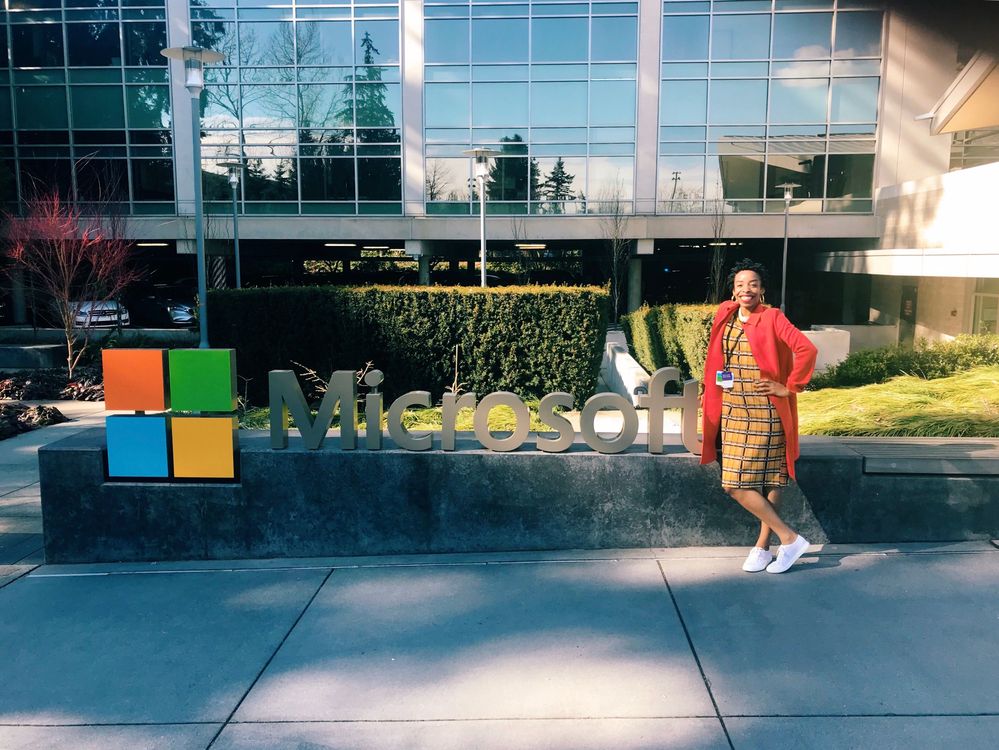 April is standing in front of the Microsoft sign on her first day at Microsoft.

I had a decent role, a decent income, and a place where I felt that I could grow. However, 1 year into my role, I got that itch to switch career paths and try out a new area of technology. When I decided to pursue extended reality (XR), I was like a newborn baby stepping into uncharted territories. I knew very little but one thing I knew for sure was that I wanted to work in this field. The moment I reached out to the developer community for help on how to get started, I was flooded with assistance from so many people who didn’t look like me. I had even received 2 complimentary devices from two different companies early on to help me learn (which is pretty HUGE given that hardware is relatively expensive for working with other realities). 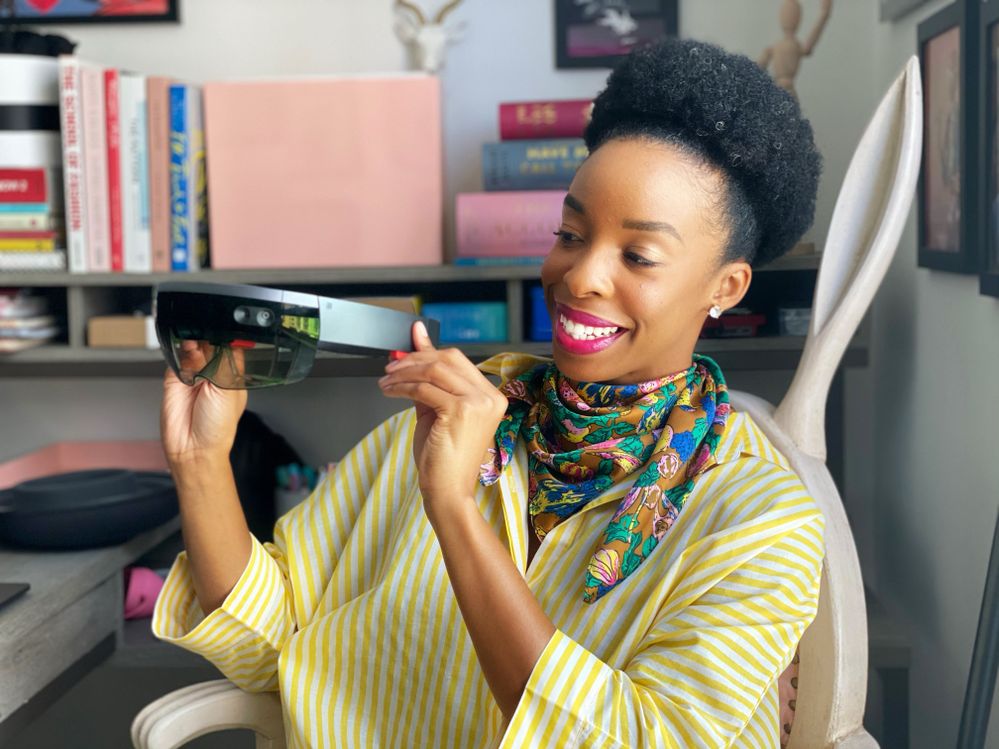 April is holding a HoloLens (1st Edition), one of the first two devices she received.

To have experienced that much support from the first day I opened my mouth to ask for help has never been taken for granted. Now that I’m on the path to success in this tech area, I do as much as I can to help minorities who are also interested. We cannot move forward in tech if we’re left behind. I want to be a part of those in the community doing all they can to help change that. Fortunately, that plays a big role in my work this year for my job at Microsoft.

We all have privilege of some sort which we can lend to others. It’s not always about race. However, for many minorities in this industry, it often does come down to race whether it be intentional or unintentional due to inherent bias. If you’re reflecting on your own career and come to the realization that you have privilege that you could lend to others, please do so. The tiniest bit of help can go a long way in this industry. You’d be surprised at how far some of us can go if at least one person helps plant the seed.