This is a continuation of our showcase of new EMC functionality in Exchange 2010. Part 1 of this series can be found here.

In Exchange Server 2010, significant improvements have gone into managing certificates with the EMC. To name just a few enhancements: you can now assign a certificate to multiple Exchange services right within the EMC, you can specify wildcard certificates to apply to all sub-domains, you can renew both self-signed as well as 3rd party CA certificates, and so on. The EMC also allows administrators to positively identify and edit domains to be included on a certificate and identify the domain that will be used for the certificates' Common Name (CN).The following screenshots show some of the new features of the Certificate management experience in the EMC. 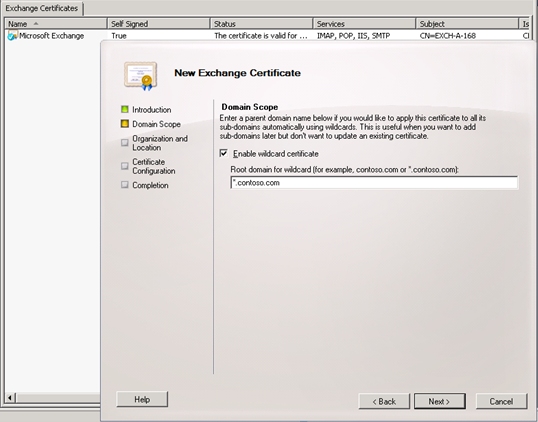 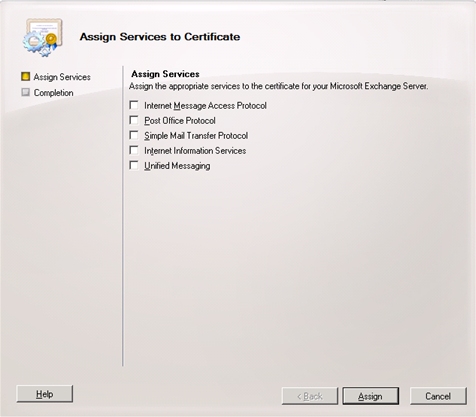 Figure 16: Assigning a Certificate to multiple services. You no longer need to switch to IIS to complete any Certificate Management tasks.

Prior to Exchange Server 2010, managing Exchange organizations with multiple forests required administrators to either terminal-server into each forest, to manage that forest. With Exchange Server 2010, administrators will now be able to view and manage multiple forests within the same Console. This vastly improves the management experience for large Exchange deployments. Adding multiple forests to the EMC is as simple as selecting the "Add Exchange Forest" action, and specifying the FQDN of the target server and credentials. Once successfully connected to this new forest, you will be able to see this new forest as a new node added to the Left Navigation pane, as shown in the screenshot below.

Figure 17: Adding a new Exchange forest to the EMC, by selecting the "Add Exchange Forest" action. 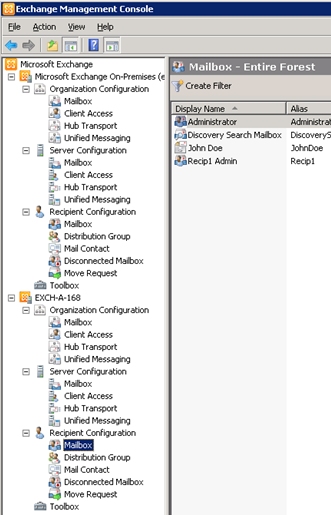 Exchange Server 2010 brings about a new set of PowerShell CmdLets to move mailboxes between databases and/or forests. The Move-Mailbox CmdLet of Exchange Server 2007 has been replaced with a set of *-MoveRequest CmdLets. As expected, the EMC also builds on top of this new CmdLet set. You can move mailboxes between databases using the New Local Move Request wizard. And, if you are connected to multiple forests in the same EMC (as described previously), you can also move mailboxes between forests using the New Remote Move Request wizard. Finally, you can monitor ongoing moves in the new Move Request child node under the Recipient Configuration node in the Left Navigation pane. The following screenshots demonstrate this functionality. 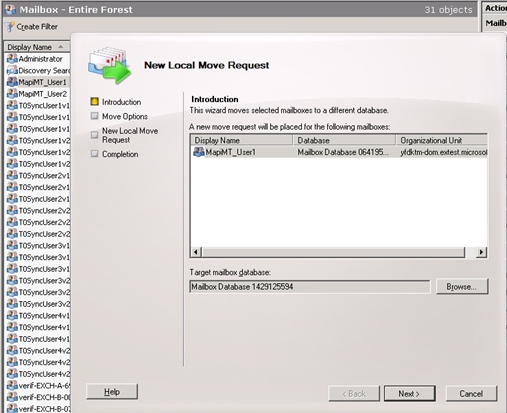 Figure 19: The new Local Move Request wizard can be used to move mailboxes between databases. 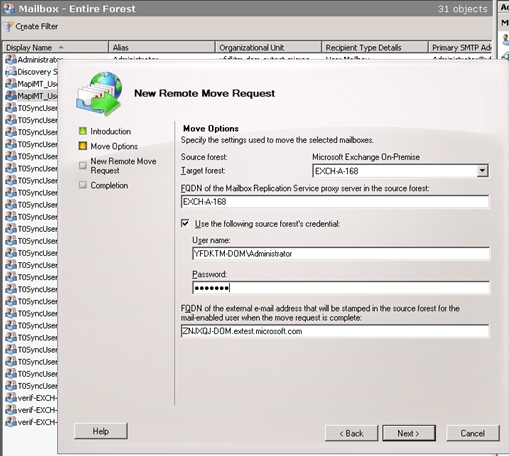 Figure 20: The new Remote Move Request wizard can be used to move mailboxes between Exchange forests.

With Unified Messaging in Exchange Server 2010, numerous administrative controls have been put in place across the management surface. Some of these include: Voice Mail Preview, Personal Auto Attendants, Protected Voice Mail, UM Gateway Configuration, and so on. Note that Fax functionality in Exchange Server 2010 is now delegated to 3rd party certified Fax solutions (For more information on this, please see: http://msexchangeteam.com/archive/2009/08/19/452034.aspx). The following screenshots show some of the new Unified Messaging management experiences in EMC. 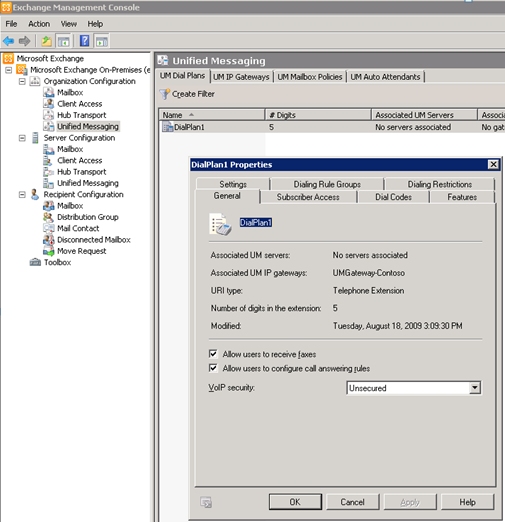 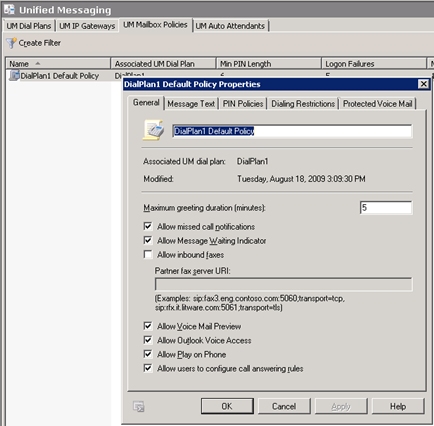 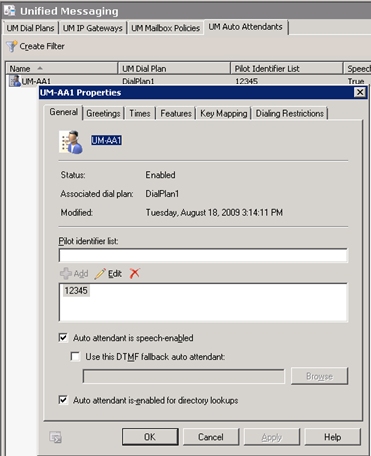 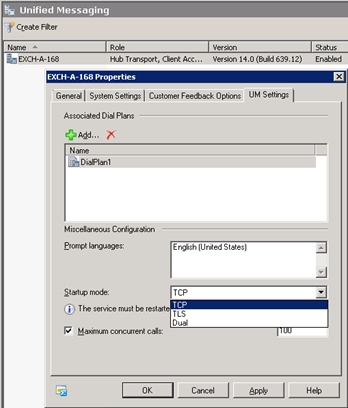 This concludes Part 2 of this series... Part 3 to follow!