I may be approaching this the wrong way, but I am looking for a pointer as how to use a single excel data table to populate a series of data validation drop down lists in a separate sheet

For example, I have a dynamic table that is representing a player, team and a detail reference eg:

eg if Red was selected, The next drop down would present both Sam Jones and Will Smith, or Blue just John Smith.  Lastly, based on that input in a third cell it would display the "players" details for that combination of input to get a unique value on the separate sheet.

Attached is an example workbook I created for similar purposes. You should be able to copy the concepts from this. Come back with questions if you have them.

...Of course it is just my luck I am using a Mac so I am running Office 2019 for Mac, so the SORT, UNIQUE and FILTER functions don't exist for me...

All the same, it helped and has given me some pointers...

FWIW, I'm on a Mac as well. But I do have the Microsoft 365 Subscription service going. I'd recommend it. These new functions alone are worth it. 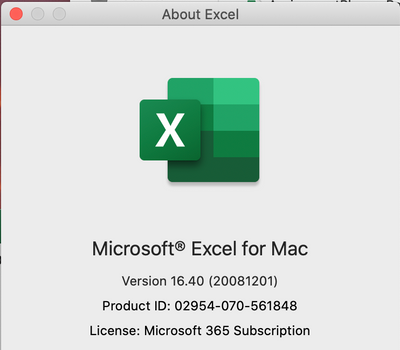 I actually found another cheat workaround by using a couple of Pivot tables to organise the data for me.  It was not perfect but close enough.

Thanks for your help...

"The input couldn't be recognized as a valid Excel document."