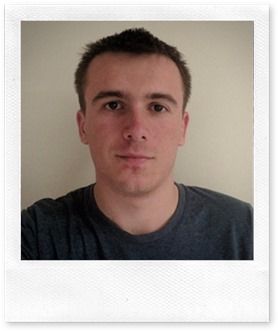 On Thursday the 8th of February Mason Cusack, an Engineer from Microsoft delivered a fascinating Workshop on Microsoft’s Custom Vision service supported by the Microsoft Student Partners to an audience of Computing Students.


The event started with a general talk on Microsoft Cognitive services and their potential applications. It is clear that these tools such as facial recognition will play a pivotal role in the coming years and it was interesting to see just how far along Microsoft’s implementations are. 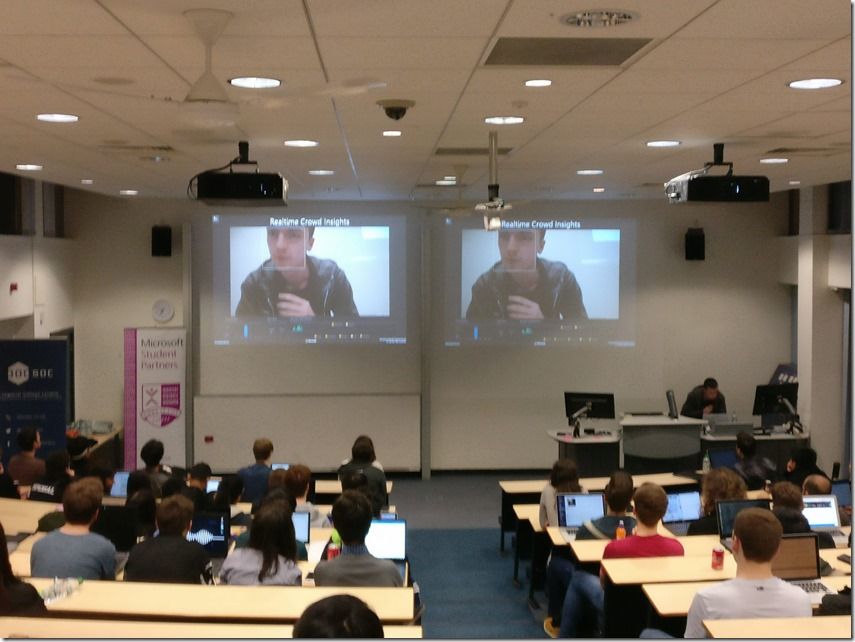 After this initial introduction the talk switched to a workshop format where all the participants then had the opportunity to use customvision.ai to classify their own images. Students were given some insight in how best to curate their data sets to ensure that the best result would be obtained.

Students went through the customvision workshop which is available at https://github.com/MSFTImagine/computerscience/tree/master/Workshop/AI%20and%20Machine%20Learning/Cu...

During this workshop Pizza and drinks were provided as students worked at their task in small groups.


The participants came up with varied ideas, such as classifying a variety of things including brain tumours, deserts and desserts. One team created a tool to distinguish alphabetical characters from sign language signs that I could see having real world uses in the near future. Some were more successfully than others as could be expected. There is more visual difference between ice cream and cake than between a sand dune in the Sahara and a sand dune in the Kalahari.