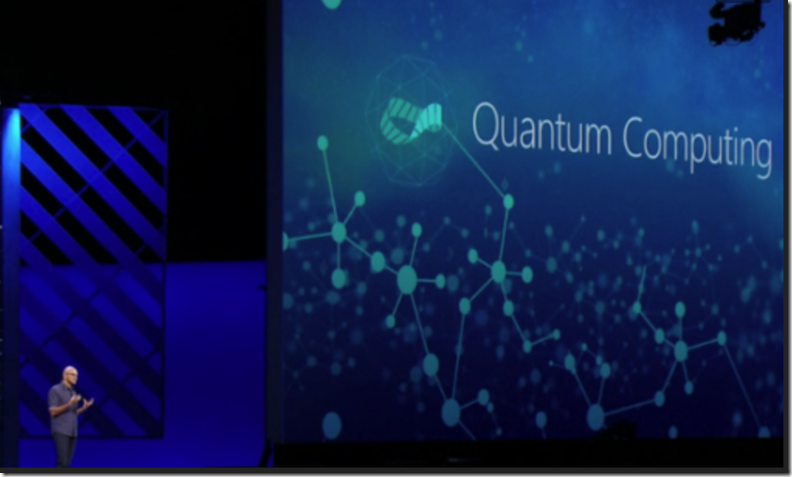 His prediction was that under certain conditions, Majorana fermions can appear as the collective movement of several individual particles, not a single one. This opens up the potential for using these Majorana's as robust qubits within a quantum computer where the quantum state information is encoded in the topology of these quasi-particles - hence Topological Quantum Computing.


The Microsoft UK team will also be able to provide attendees with advice on using the Q# Quantum Development Kit.