Turn on suggestions
Auto-suggest helps you quickly narrow down your search results by suggesting possible matches as you type.
Showing results for
Show  only  | Search instead for
Did you mean:
Data Science Virtual Machines Windows VM Update Jan 2017
By


Data Science Virtual Machine (DSVM) January Updates new tools to our DSVM users, to help you be more productive with data science. In this post, we summarize key recent changes on the Windows Server side of our DSVM. 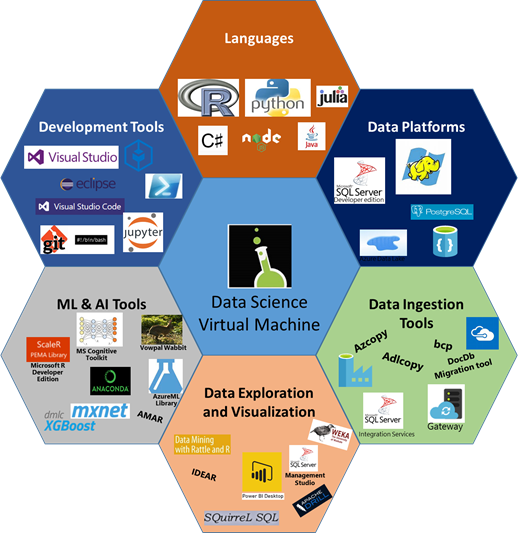 Getting Started with the Data Science VM.