UPDATE:  The wrong language installer issue is a known issue and Microsoft is working to resolve it.  See "Chromium Edge Release blooper: wrong language on install" for Microsoft's response. 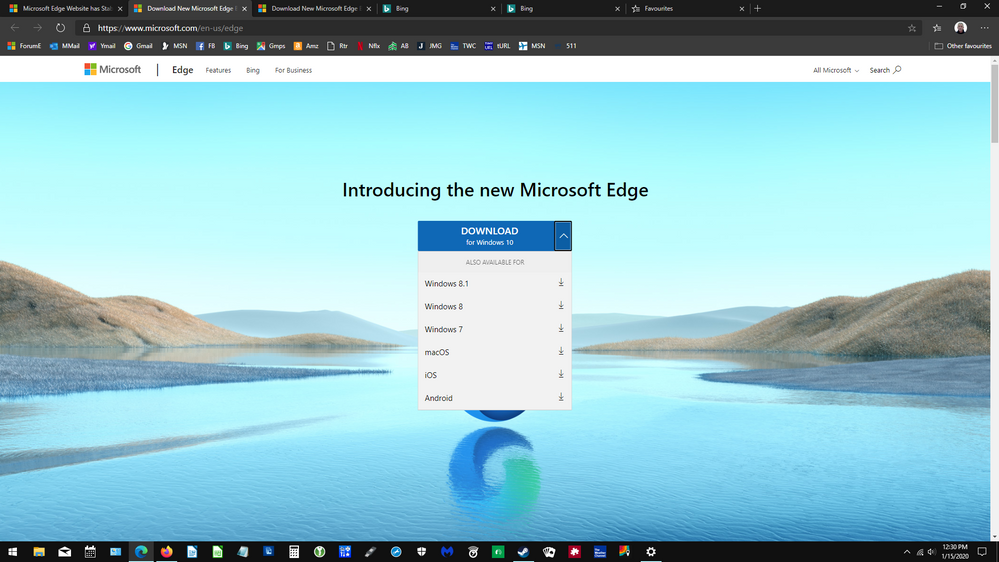 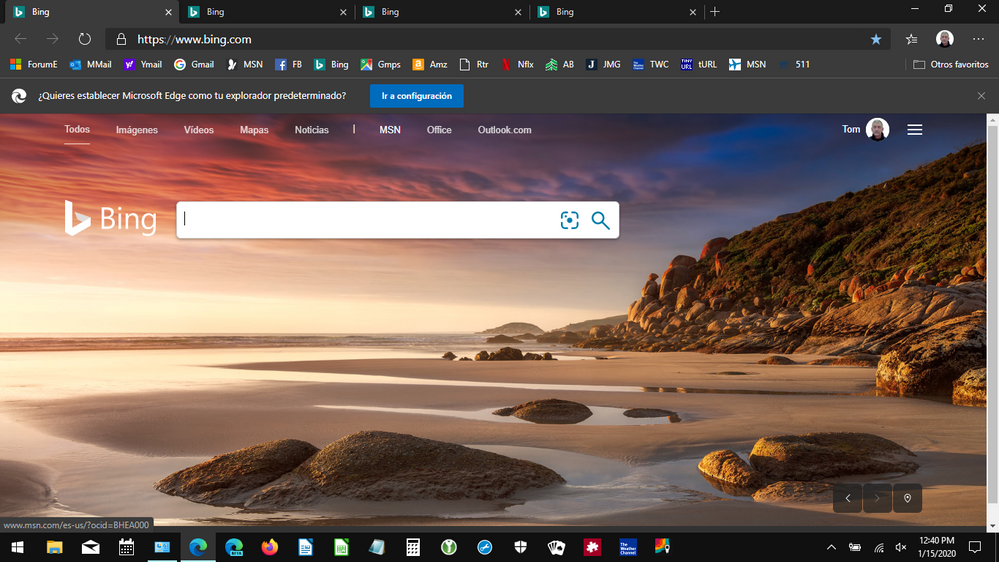 It might be a good idea to just wait until Microsoft gets it right.  I'm going to wait 24 hours before installing on any of my other devices.