@MissyQ @Deleted @Elliot Kirk So, I use one note frequently, and use the touch to ink feature a lot as well. On the pdfs in edge, the experience is much worse. For example, when I tap the screen in One Note, it leaves a dot, (like when I write 'i') but in edge it ignores it unless I drag my finger a bit. There are other problems as well, although not quite as annoying, such as the lack of control over the color, thickness, or type of ink. What I'm trying to get at is that One Note has an awesome touch to ink experience. How hard would it be to add that code to edge. What problems are there and is it even possible.

This ties into the inking on webpages a bit, but the old edge used One Notes format and code, so I think it would be easier to pull from One Note instead of edge. I'm sure you've already heard all the reasons why its important and what people use it for, so I'll leave that part off.

Edit: The PDF update has fixed these issues. There are more colors to choose from than just blue, and you can control the thickness. The taps like the dot in "i" register now, but are a little difficult to erase. It's now nearly identical to the old edge. Thank you to the edge team for improving it so much!

support for Thickness and different colors was added 3 Weeks ago. 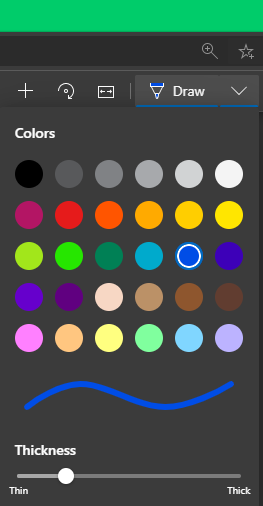 comparing to OneNote, i'm talking about the UWP version since it's more feature rich and actively developed/updated. the OneNote inside Office pro plus package has been stuck on 2016 version.

So OneNote has special inks that are really nice and useful.

Rainbow, Lava, Galaxy, Ocean etc I hope one day Edge will get the same colors for both PDF inking and the possible upcoming webpage Inking. 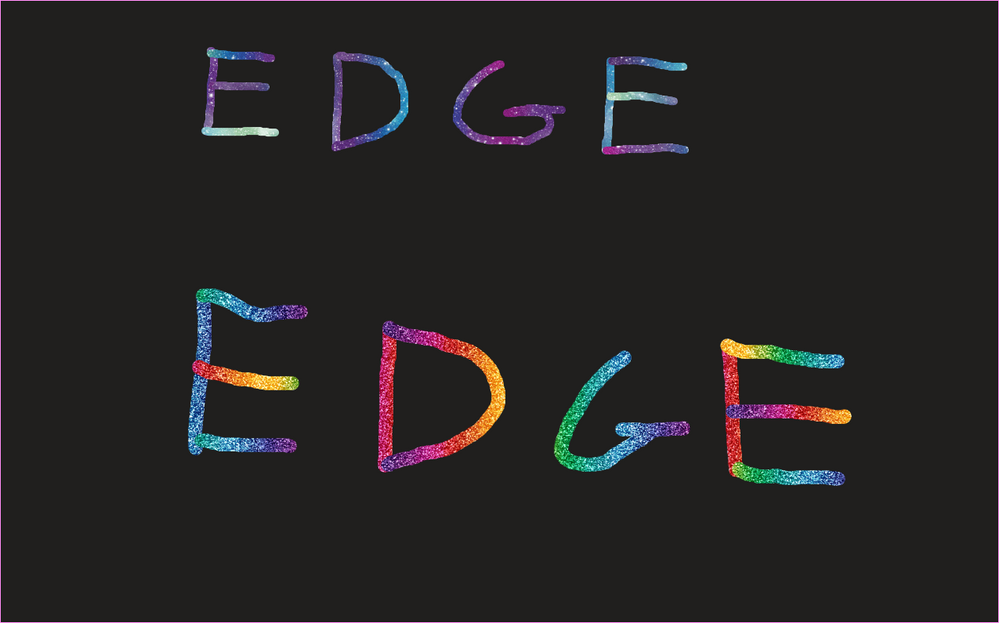 Thank you both for the PDF feedback! @cjc2112, can you please confirm the specs on your device and what version of Edge you're using? And @HotCakeX haha, yes, I also love the special inking colors. :)

I'll loop back with the team and give y'all any updates if/when we have them.

Creating an "i" works with a stylus, but doesn't register the dot with my finger.