One day I wanted to come over and play the Microsoft Edge Surfing game (URL: edge://surf), but when I opened it, I found that the background had become water. Although the gameplay is the same, I think it is weird because the background is water. Maybe for some reason I think the background of the snow is a little better, and after it turns into water, it looks like a bit unaccustomed... (Maybe it's because of those frames) 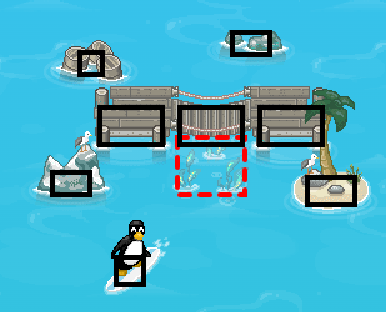 Top Feedback Summary for May 28