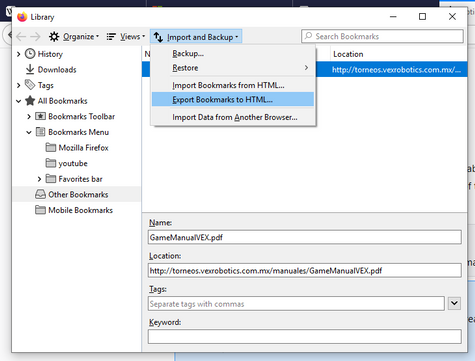 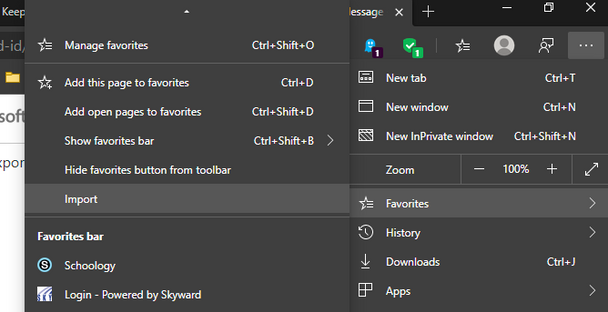 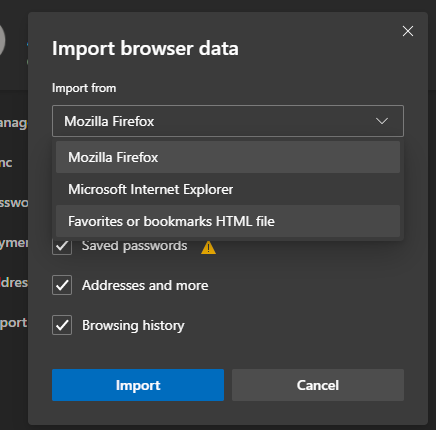 Still doesn't work after almost a year..
Not on beta, dev or stable..

@Omar-Os I get your point that it needs to do it automatically, but you can do it manually if needed. Look up to my post above for instructions and pictures how.

I know about your solution but sorry it's useless.. it only moves the bookmarks and without even their icons.
I need all the data from Firefox: years of histories, hundreds of login info,  a lot of extensions and around 1000 bookmarks.

After more than 1.5 years I finally fixed this issue by creating a new profile in Firefox then removed it immediately, now Edge detects my default Firefox profile.
No thanks to Edge dev team.