Hello Insiders!  Today we’re releasing build 94.0.972.0 to the Dev channel.  As you can see, this is the first build from version 94, and as such, we’ve got lots of exciting things to share!

Thanks for all of the feedback you’ve given us; we couldn’t have gotten here without you!

WOO HOO!!! The Passwords Page is no longer blank.

Password page is displaying for me too! Thanks for that fix!
2 Likes
Reply

Strange but I'm unable to update to this build on 2 different PCs. One running Windows 10, the other running Windows 11. When I go to the Settings --> About page, the system checks for updates but then says Microsoft Edge is up to date.

We've had to temporarily pull down the build, so 93.0.961.10 is currently the latest one available.
0 Likes
Reply

Could it be that startup boost is not working properly in 94.0.972.0? Usually a couple of msedge.exe processes keep running when Edge is closed and startup boost enabled. This is not longer the case for me, even after cycling the startup boost setting.
0 Likes
Reply

Hello, when will it be available again?
0 Likes
Reply

I haven't get this version. Maybe on midnight.
0 Likes
Reply

What happened to the 94.0.972.0-1 deb package? It's not there anymore.
https://packages.microsoft.com/repos/edge/pool/main/m/microsoft-edge-dev/
0 Likes
Reply

Edge crashing when manually restarting is a known issue on all OS's at the moment, and is something that should have a fix in the next Canary or two.
1 Like
Reply

As part of pulling down automatic updates to this version of Edge, we also pulled down resources for manual installs.
1 Like
Reply

So I have an issue where my banking website no longer works in edge 93/94 on either desktop or Android. I've submitted multiple feedback submissions across the development period but no one from the edge team has reached out to me. My banking website works fine in edge 92, and works fine in chrome 93/94. I'm really concerned you're going to push 93 to public and it's not fixed. Who do I talk to about it getting fixed?
0 Likes
Reply

@josh_bodner I'm noticing that WebGL isn't able to deal with HiDPI in Windows in Edge. It renders at some resolution and then scales it up, to 150% in my case. 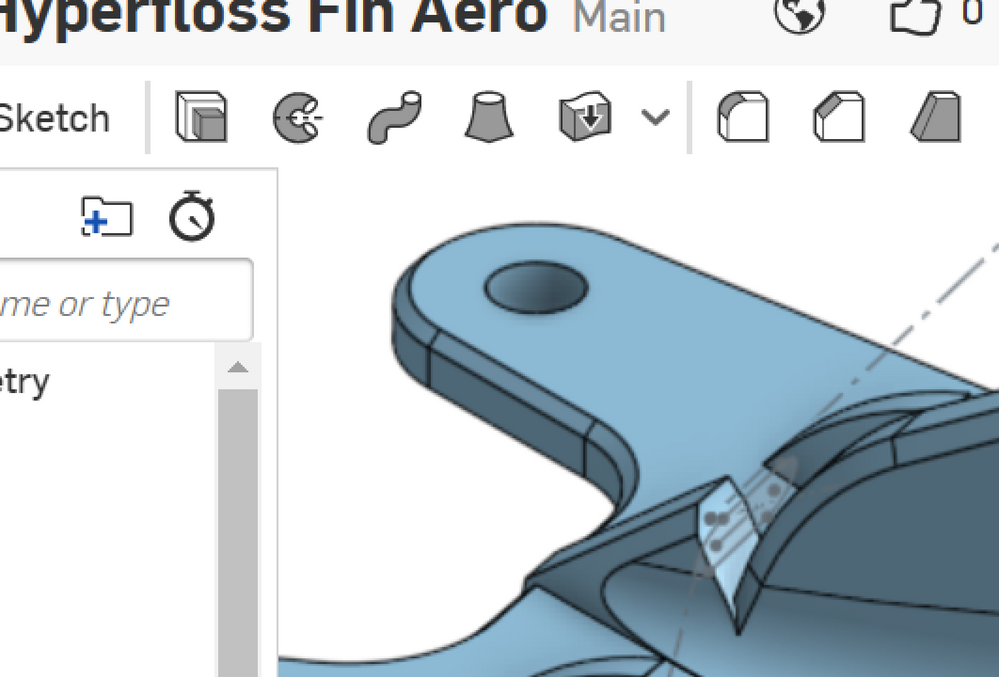 This isn't exclusive to Edge (or Chrome). Firefox does it, too. I still have another display, that runs at 100%, maybe there's some conflict there (it gets replaced, soon). But everything else works properly, when on the HiDPI display, so WebGL ought to, too.

--edit: I put all displays to 150% and restarted Edge, it's still blurry. So yeah, WebGL can't do HiDPI yet.

--edit: Please disregard. This appears to be an issue from Onshape's side. It's supposed to detect HiDPI monitors and adjust properly, but apparently doesn't (and falls back to 96DPI or something). Fortunately there's a setting to override it in their account settings, now everything is rendered sharp at native resolution.

I hope they bring the transparent effect on the MacOS version too, it would be awesome!
0 Likes
Reply

@josh_bodner there is an issue where none of the menu items in edge browser renders in display in windows 11. This includes right click menu, triple dot menu bar, any option box in web page, extension options etc. Only the display is not being rendered, these menu items infact do open (without being displayed). Even feedback page doesn't render so can't even raise the feedback while this is happening. Completely closing all windows of Edge and starting Edge again fixes this.
0 Likes
Reply

I cannot find any button about full-page screenshots on my iPhone...
0 Likes
Reply