I'm not sure about pages running in background but, the sessions loads definitely different from early version, since 86 beta version it loads from folder called Sessions with, and before that was loading from 4 files current session, current tabs, last session and last tabs. @josh_bodner

Scrolling is super broken. After the update, when I use my laptop's touchpad to scroll, after scrolling for a moment, scrolling speed becomes so slow that it gets hard to navigate any web page. This bug should be fixed ASAP
0 Likes
Reply
Highlighted

@Dan33185 Interesting, do you have any other extensions installed?  Or maybe cookie or tracking prevention settings that are interfering?  Can you get it to happen in an InPrivate or a Guest window?

@Kestech It looks like Chrome is doing something similar, so we might have picked it up from them.  I'll see if this is something our engineers are aware of.

@josh_bodner   New build today but open tab issue not fixed, disappointed for such a big issue.  Gonna drop back to beta as my primary.   Dev has been good as a daily up till now.

@josh_bodner I did as you said. Nothing seems to be working. When I scroll with a mouse it's okay, but when I use touchpad, the problem creeps up again. There is no such problem in Stable Edge though.

@yoSachin Okay, that's good to know that it's probably not a configuration problem then.  Since it's still okay in Stable, I'm wondering now if this is something we recently introduced ourselves, or if we picked it up from Chromium.  Can you install Chrome Canary or Dev to see if it also happen in them?  Also, what brand of computer are you using, and does updating your trackpad drivers help?

Why is Edge the only web browser that doesn't support AV1 on YouTube?

I've downloaded the chrome dev. Scrolling is working absolutely fine there. I think the scrolling problem is only happening in edge dev. And regarding the computer brand, it's an old dell vostro 1540 with ALPS touchpad driver. There's no driver update available for this device since ages,
0 Likes
Reply
Highlighted

@Vlad_Koon We just added support for it in Edge 85, but I believe you have to install an extension in Windows first in order to get it to work:  https://www.microsoft.com/en-us/p/av1-video-extension/9mvzqvxjbq9v.  If you already have, do you have an example of a video where it's not working?

@yoSachin Hmm, there's still a chance that this is just something temporary and that Chrome Dev already has the fix (we're usually a few days behind them, which can often translate into one or two Dev releases), but I'll ask our scrolling team if there are any known issues with ALPS drivers.

Link to this video: https://www.youtube.com/watch?v=ixxWWKX4S_8 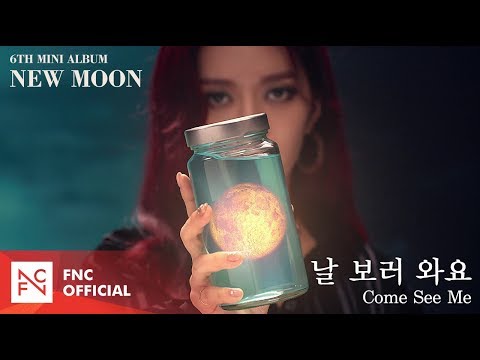 @Vlad_Koon Well that's weird, it's working for me! BUT only in Edge 87 (so, Dev and Canary).  So, it's possible that the level of support we introduced isn't available in Beta or Stable yet.  Which version of Edge are you seeing this in?

Hope it'll be fixed asap because it makes it hard to used edge dev without a mouse.
0 Likes
Reply
Highlighted

@Vlad_Koon okay, that makes sense.  If you have Edge Canary or Dev, you should see if it works there, because I suspect it will.

@yoSachin it looks like the next Dev update will contain a fix for an issue where smooth scrolling isn't working, so you should look for that, although we don't necessarily know for sure if that is indeed your issue or not.