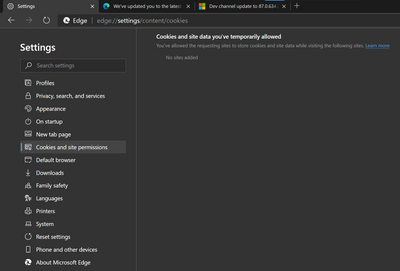 Please show all three by default.
1 Like
Reply
Highlighted