Hello insiders! Today we released build 76.0.182.6 to the Microsoft Edge Dev Channel.  This is our very first update for the Mac Dev Channel, and as you can see below, we’re now including Mac changes in our release notes.  Some of the fixes and improvements that we believe are significant enough to mention include:

Changes in feature behavior or appearance:

Fixes for better reliability and security:

Thank you all for being an insider, and a special thanks to all of our Mac users over the past few weeks for helping us get our Mac builds stable enough to release to the Dev Channel.  Keep sending us that feedback!

I have been having my extensions either reset or corrupted. I created a ticket for it but I was wondering if anyone else has been having the same issue.
9 Likes
Reply
Highlighted

@David Rubino I reported "Fixed an issue where the + button to open new tabs is invisible." (as, I'm sure, did many others!) so thank you for the swift fix on this!

I also found one or two of the Canary builds to be very CPU intensive which this latest build seems to fix (mostly).

Looking forward to getting a lot of the old Edge UX back tho': more sync'ing, set tabs aside, sharing, Cortana integration!

@David Rubino Thanks for including Mac users now. But for me, I'd rather like to see the new Edge coming to Win Server. Are there any plans on this? Like in this thread discussed: https://techcommunity.microsoft.com/t5/Discussions/new-Edge-for-RDS-Server-2016-2019/m-p/481805

@David Rubino have you planned when we have the password sync enabled?

I have told this earlier that voice is not working on google search and google translate but the issue is still there and hasn't been solves. Please look into it and fix it.

In the last version, it seemed that my Evernote Web Clipper (an extension from the Chrome extension shop) was currupted; I couldn't get it to work. It's working again.

@David Rubino  There's an issue with LastPass Extension - first it got corrupted, then I couldn't log-in.  That occurred with the June 4th update I think.  It fails to log-in after Multifactor identification (UbiKey). I tried also removing and installing it again - same issue. I have to stop using Edge Chromium for the time being, as without LastPass I can't do anything (I went back to the old Edge)

Just a quick note to say I was really not sure about this venture. I am not a chrome fan, but this is turning into a great program. It is starting to feel like Edge, but W/O the memory problems. Very smooth on my new machine and Nimbal. DOn't get used to me talking nice though.@David Rubino

I have the same issue; Ublock Origin (installed from the Chrome Web Store) corrupts with regularity.

We have Conditional access polices set up via Azure for access to SharePoint / one drive in particular.

Using latest versions of Chrome, Edge and IE work as expected internally and will access these services correcly by allowing user to download and print etc.. Externally users get the massage "Your organization does not allow you to download... etc". As expected.

When connecting with the Dev version internally to Sharepoint online (Onedrive or any other sharepoint site) I get the following message "Your organization does not allow you to download... etc"

@l1234580 I found that this issue was not due to Edge, but also present in Chrome (which I'm not using anymore) and/or the Evernote Web Clipper. For those interested, see https://discussion.evernote.com/topic/120112-web-clipper-not-working/.  In any case, in the latest version of Edge and the Web Clipper it works again, and I didn't investigate in detail what the problem was.

Congratulations to the Edge team in providing such a stable dev-channel version, and making regular and good progress.

I just downloaded this Dev version and it does not load in Mac... it tries to run and then it closes... the same with Edge Feedback. The Canary version works fine.
0 Likes
Reply
Highlighted

@l1234580 : Maybe something related to this?
https://www.bleepingcomputer.com/news/security/critical-flaw-in-evernote-add-on-exposed-sensitive-da...

At the very least maybe worthwhile to check if you now have a patched version.

The + button (and some overflowing tabs) being invisible doesn't appear fixed over here. Maybe it's another issue though ? I already reported it before so I'm not sure if I should report again

@l1234580 : Maybe something related to this?
https://www.bleepingcomputer.com/news/security/critical-flaw-in-evernote-add-on-exposed-sensitive-da...

At the very least maybe worthwhile to check if you now have a patched version.

@Donkz: Yes, that's the one, and yes, it updated automatically, and I took my precautions. Again, not an Edge problem.

@David Rubino When going full screen in either YouTube or Twitch the ui does not fully go away 100% of the time. More often than not it'll become transparent but still visible enough to see. It takes multiple attempts of exiting full screen and re-entering it to make the ui go away. 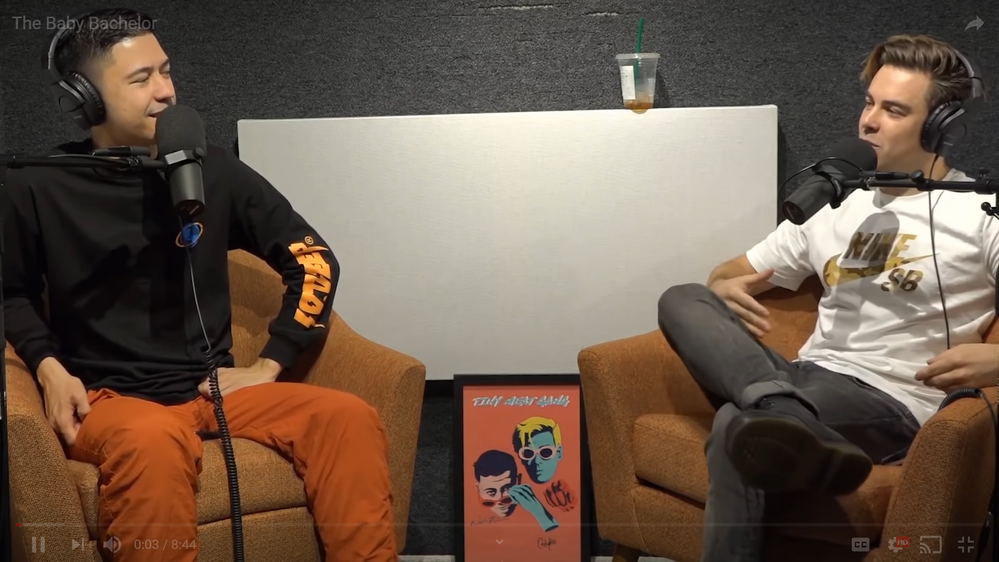 The release version of Edge has a dark mode which is independent from any dark mode settings in Windows or apps.  Will that be implemented in this new Edge?

On fontlot.com I find that font samples render on top of what appears to be alt-text descriptions. Reported last week on the prior version. Will report for this version in a moment. Sample screenshot shows Edge Chromium 76.0.182.6 on the left, Chrome 74.0.3729.169 on the right.