The Fluent Design Reveal Effect feature in Edge legacy used to show animations on hovering the cursor over and near to a button, tab and address bar and also by clicking on a button as shown in the following photos: 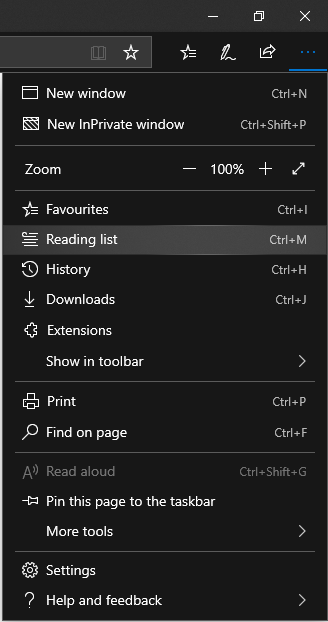 Reveal Effect when cursor is on a button. 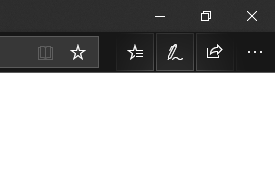 Reveal Effect when cursor is near to a button.

Reveal effect when cursor is on or near to the address bar.

Reveal Effect when the cursor is on or near to an inactive tab.

Why am I suggesting this feature?

I am suggesting this feature to come back to Edge Chromium because it used to give a very nice look and feel to Microsoft Edge and used to feel like a built-in browser for Windows 10 or maybe this time, it would be added to Microsoft Edge on all platforms.

If you like this suggestion, then you can send feedback about this through the in-app feedback tool (Alt+Shift+I) in Microsoft Edge by following the way given in the spoiler tag below which would give this suggestion a +1. 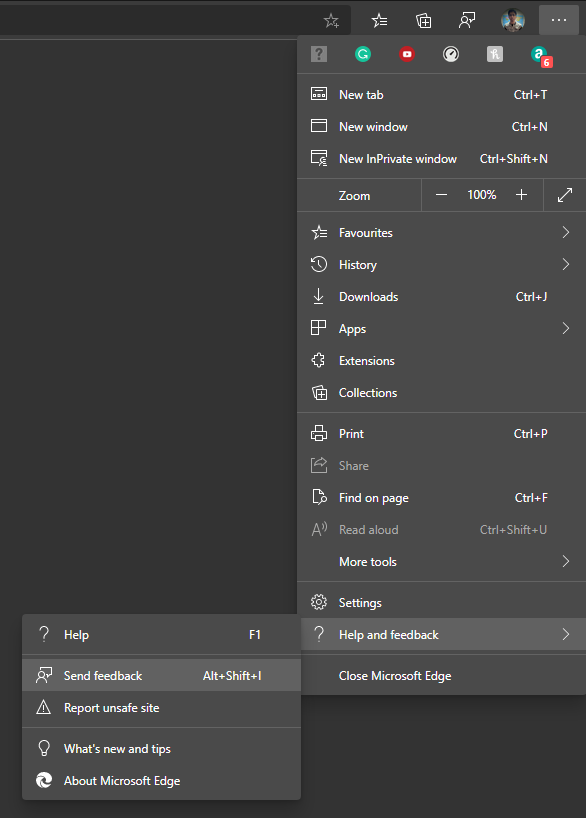