I've heard that Edge Chromium supports the back/forward trackpad gesture that was present in Classic Edge.

But I can't do that on my laptop. Why is this only possible on some laptops (excluding mine) when Classic Edge showed that it was entirely possible to support this feature on any device with a trackpad (including mine)?

Also, I don't know if this is related to "precision" (whatever that even means--what makes those trackpads more precise than mine?) vs non-"precision" trackpads, but trackpad scrolling is way too fast. 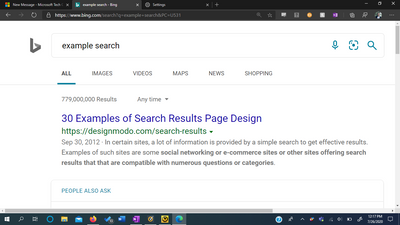 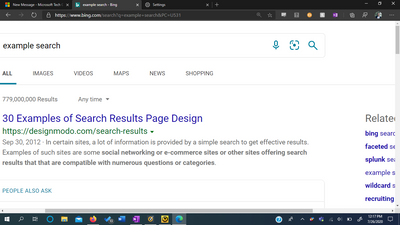 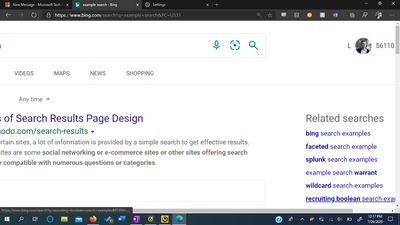 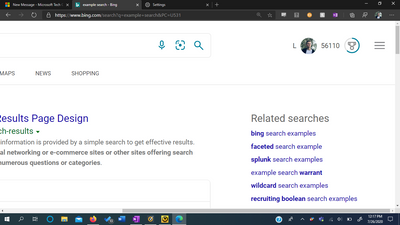 It is literally impossible to scroll any other amount.

I know that there's a low chance the Edge team cares, since they don't listen to feedback, but the ability to do any sort of scrolling is such a simple feature. Please let me be able to scroll!