As title says, I have an Android Head Unit with CPU Spreadtrum SC9853i that supports x86_x64 architecture. I was downloading from the Play Store the beta version 45.07.2.5054 however as soon as the apps starts it hangs: 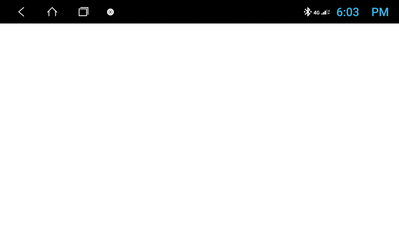 So I went to APKMirror and found an older version (45.03.26.4952) which works flawlessly. So I tried to upgrade from the PlayStore again to the latest beta version and once the app launches, the UI shows huge buttons, like it is all messed up and shows a popup that said "Edge stopped working". I tried clearing the app data, cache and force-stop the app. When I launch it again, it shows the blank page (such as the one attached earlier) and the browser hangs.

Looking at APKMirror repository, it seems that version 45.03.26.4952 was the latest version developed on x86 architecture, has it been abandoned?

Attached some screenshots of the device information as well: 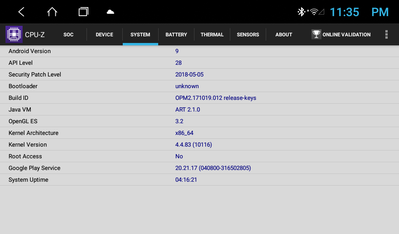 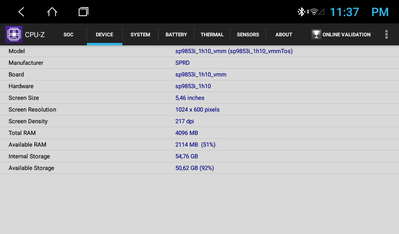