Turn on suggestions
Auto-suggest helps you quickly narrow down your search results by suggesting possible matches as you type.
Showing results for
Show  only  | Search instead for
Did you mean:
Lift & Shift - ConfigMgr 2012 to ConfigMgr 1702 Current Branch - Part 1 (The Upgrade)
By 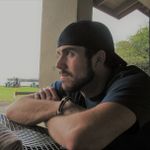 So, all too often lately I have been getting the call to assist upgrading ConfigMgr 2012 to the new Current Branch (ConfigMgr 1702/6).

As excited as I am to get the call, it's also daunting to listen to the way engineers plan on doing the upgrade. So here I thought I would put together some information on HOW to best get this done the quickest way with as little downtime as possible.

Establish Where to Start

In this blog, I will be covering option 1. Site Restore!

Once you recover from the SHOCKED FACE!!!! We can get down to business. 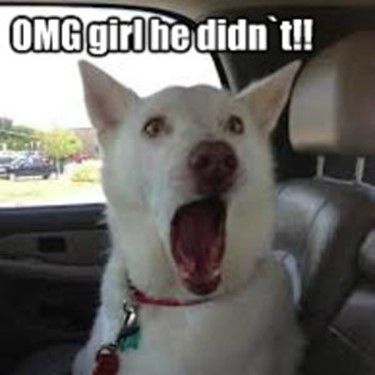 The 1 st thing we need to know is HOW to do a restore of 2012 R2 and what's the process! This question will make you go through the mental workflow, ask other questions, and help determine what is the RIGHT workflow. I know I need to RESTORE 1 st because below I LIST WHAT YOU CANNOT DO. And the 1 st thing I mention is you CANNOT restore to a higher version of Configuration Manager.

What you CANNOT do?

APPLES TO APPLES when it comes to restore.

What can you do?

1 st things 1 st , since I know I can't restore to higher levels of SQL or Configuration Manager I need to know EXACT Versions I am on with 2012 R2.

Now we know Configuration Manager Current Branch 1702 does not support Windows Server 2008/R2 Operating System nor does it support the SQL Server 2008/R2 we cannot achieve anything from backing up and restoring what we have. Through the process of elimination, we know I need to upgrade 1 st .

So, what to upgrade? 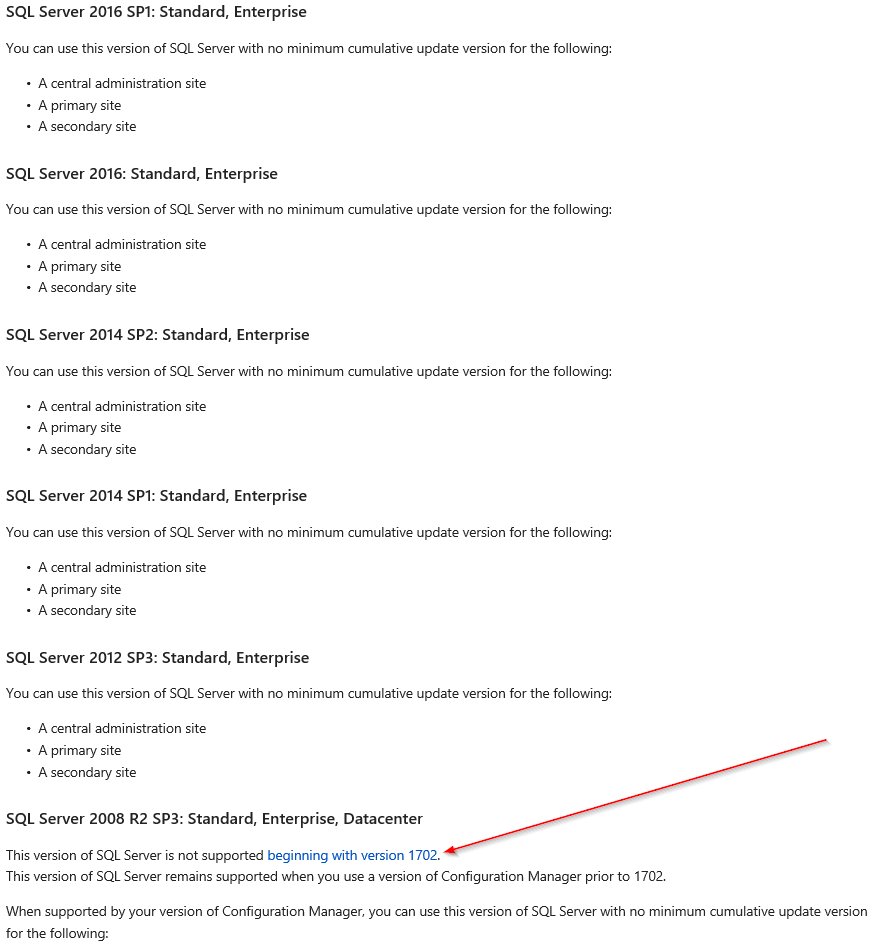 Why Wait you say? 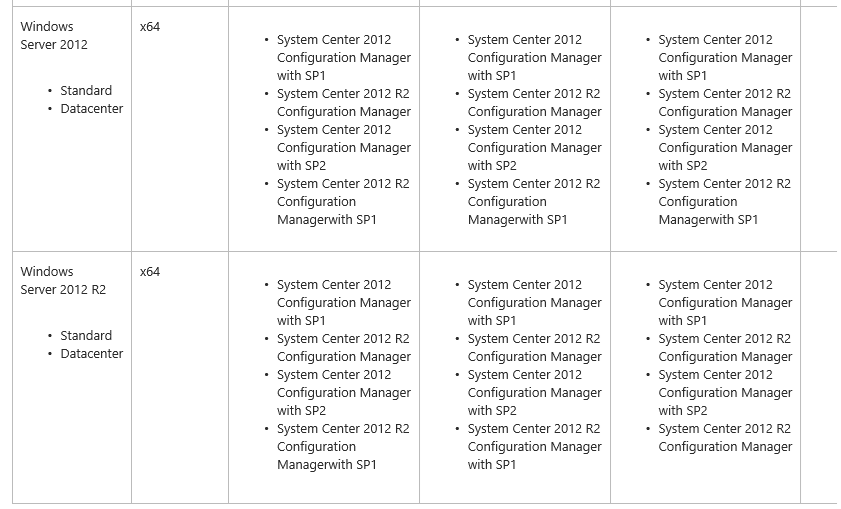 So, what is the happy medium here?

Now for SQL. We need to do the same with the SQL Version (Find the overlap). Now what versions of SQL does 1702 Support (Review the above image)?

Obviously, we want to get as HIGH as SQL as possible. Does Configuration Manager 2012 R2 Support SQL 2016?

Why do I care about that? Because Remember from earlier, we need to do an upgrade 1 st .

Now we have "The Path Forward"

In Part 2 we will work through the backup and restore process. We will Destroy this Virtual Machine and restore to Windows Server 2012 R2 and SQL Server 2014.