Identify Superseded Applications blocking the TaskSequence from starting in FullOS

Identify Superseded Applications blocking the TaskSequence from starting in FullOS

Recently, one of my customers was adopting their Bare Metal Win10 TaskSequence to also support starting the TaskSequence from FullOS.

So, easy as that...adding some steps to restart in WinPE etc. and give it a try. But surprise – the same TaskSequence running fine from WinPE is telling that there are some Applications missing on the DP when started from FullOS!?

Hmm, that sounds quite strange so let’s look in the cas.log

To find out I started the sql management studio an ran the following query to get the scopeId: 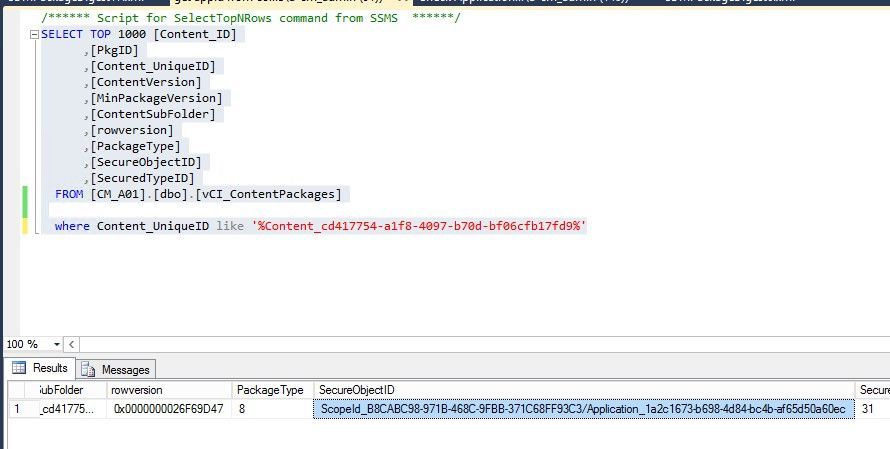 By clicking on the SDMPackageDigest link we can identify the Application behind. So, in this case an old Lexmark Software which wasn’t referenced in our TaskSequence and not distributed anymore. However, a newer Version of the App superseding the old one was referenced in the TaskSequence.

So be aware that when starting a TaskSequence from FullOS not only all direct Apps referenced in the TaskSequence are checked if available on any DP (which is super easy to check in the console) but also all the superseded Apps – which does makes sense by the way.

Now as we know about the reason, we can take action on it:

So let’s focus on point 2 and see if we can optimize our process from reactive to proactive ;)

Searching the communities only resulted in various scripts returning the direct referenced Applications but not any superseded objects.
Time to engage the superpower of my Microsoft PFE colleagues and only a few hours later one of those ninjas came up with a script willing to share.

So kudos and big thanks to Herbert Fuchs!!! 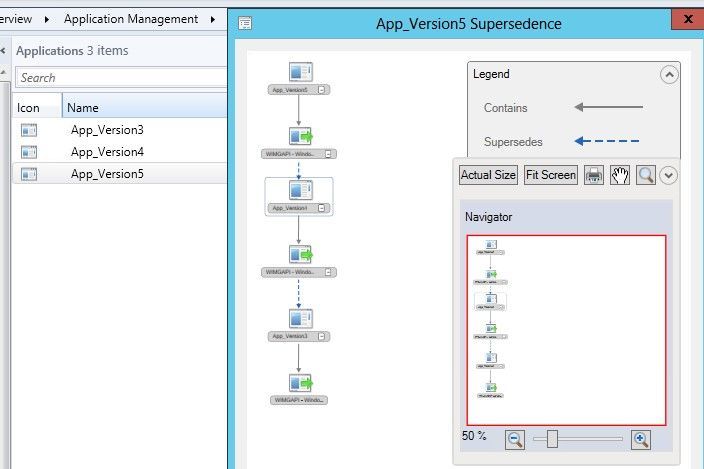 Link to the script Get-TSAppSupChain.zip

Disclaimer
The sample script is not supported under any Microsoft standard support program or service. The sample script is provided AS IS without warranty of any kind. Microsoft further disclaims all implied warranties including, without limitation, any implied warranties of merchantability or of fitness for a particular purpose. The entire risk arising out of the use or performance of the sample scripts and documentation remains with you. In no event shall Microsoft, its authors, or anyone else involved in the creation, production, or delivery of the scripts be liable for any damages whatsoever (including, without limitation, damages for loss of business profits, business interruption, loss of business information, or other pecuniary loss) arising out of the use of or inability to use the sample scripts or documentation, even if Microsoft has been advised of the possibility of such damages.