We’re releasing our next update to Workbench, which we’re calling version 1.2.0. You can either deploy a new instance of Workbench through the Azure Portal or upgrade your existing deployment to 1.2.0 using our upgrade script. 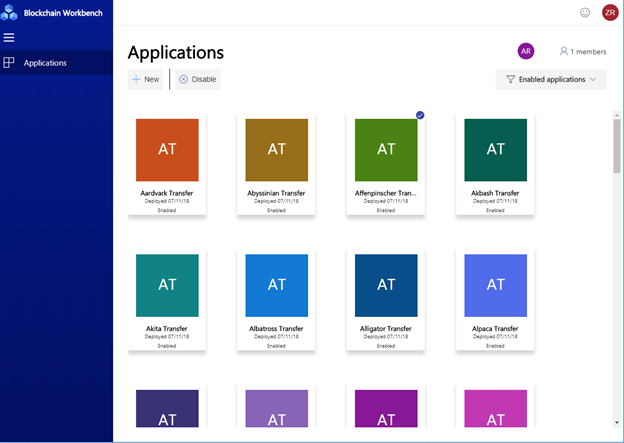