Our customers love the simple SQL based query language that has been augmented with powerful temporal functions to analyze fast-moving event streams. The ASA query language natively supports complex geo-spatial functions, aggregation functions, and math functions. However, in many advanced scenarios, developers may want to reuse C# code and existing libraries instead of writing long queries for simple operations.

At Microsoft Ignite 2018, we announced a new feature that allows developers to extend the ASA query language with C# code. Currently, this capability is available for Stream Analytics jobs running on Azure IoT Edge (public preview). In many scenarios, it is more efficient to write C# code to perform some operations. In such cases, instead of being constrained by the SQL-like language, you can author a C# function and invoke it directly from the ASA query! Even better, you can use the ASA tools for Visual Studio to get native C# authoring and debugging experience. 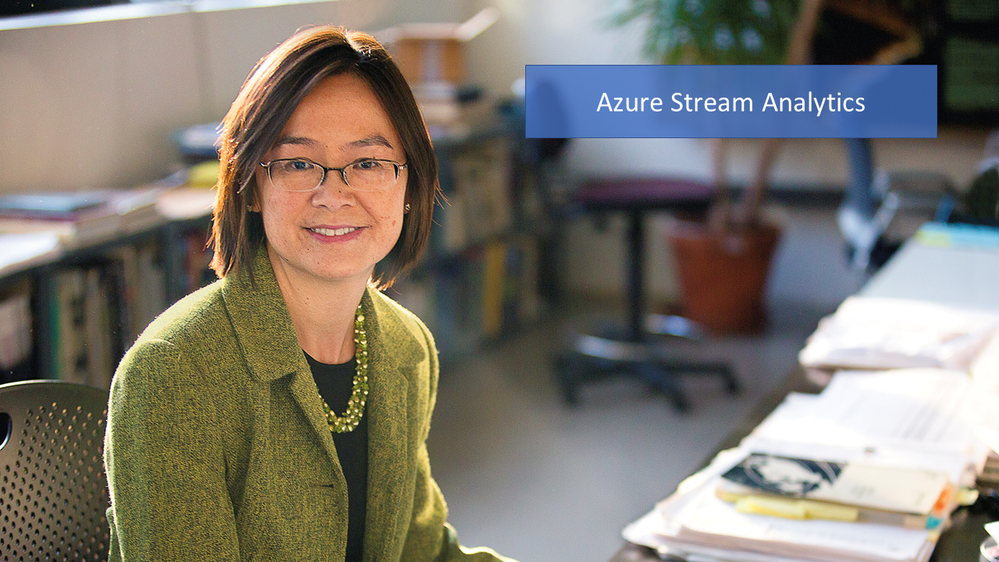