We are delighted to announce that Resumable Online Index Rebuild (ROIR) is now available for public preview in Azure SQL DB. With this feature, you can resume a paused index rebuild operation from where the rebuild operation was paused rather than having to restart the operation at the beginning. Additionally, this feature rebuilds indexes using only a small amount of log space. You can use the new feature in the following scenarios: 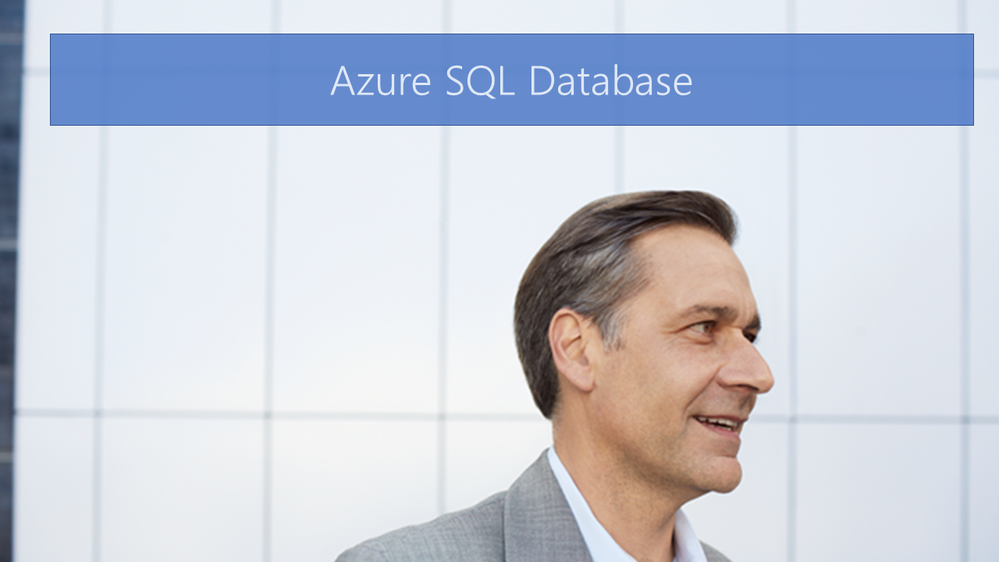