Receiving and handling HTTP requests anywhere with the Azure Relay

Receiving and handling HTTP requests anywhere with the Azure Relay

If you followed Microsoft’s coverage from the Build 2018 conference, you may have been as excited as we were about the new Visual Studio Live Share feature that allows instant, remote, peer-to-peer collaboration between Visual Studio users, no matter where they are. One developer could be sitting in a coffee shop and another on a plane with in-flight WiFi, and yet both can collaborate directly on code.

The "networking magic" that enables the Visual Studio team to offer this feature is the Azure Relay, which is a part of the messaging services family along with Azure Service Bus, Azure Event Hubs, and Azure Event Grid. The Relay is, indeed, the oldest of all Azure services, with the earliest public incubation having started exactly 12 years ago today, and it was amongst the handful of original services that launched with the Azure platform in January 2010. 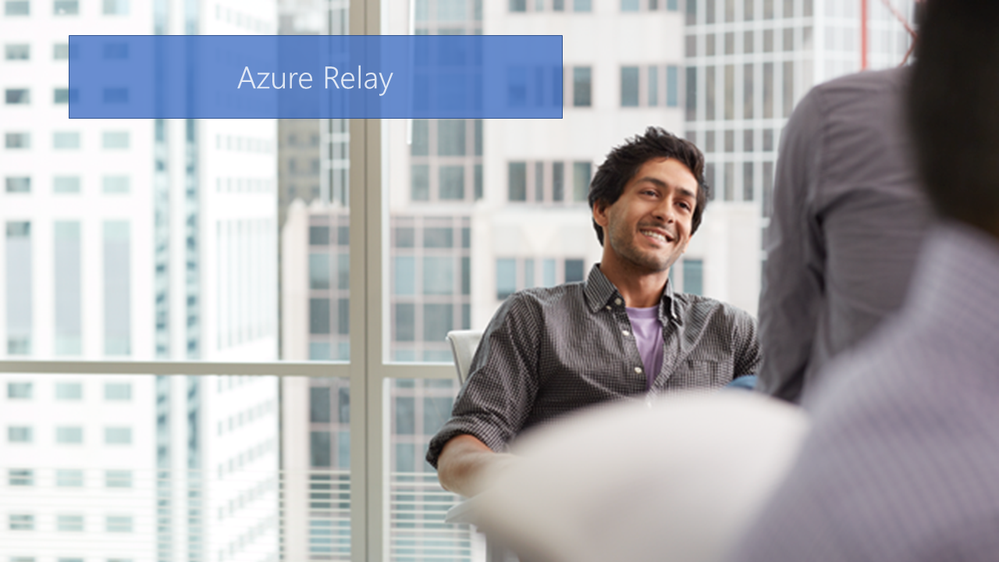