This morning, we’re excited to announce the initial release of the Azure Blockchain Development Kit which is built on Microsoft’s serverless technologies and seamlessly integrates blockchain with the best of Microsoft and third-party SaaS. 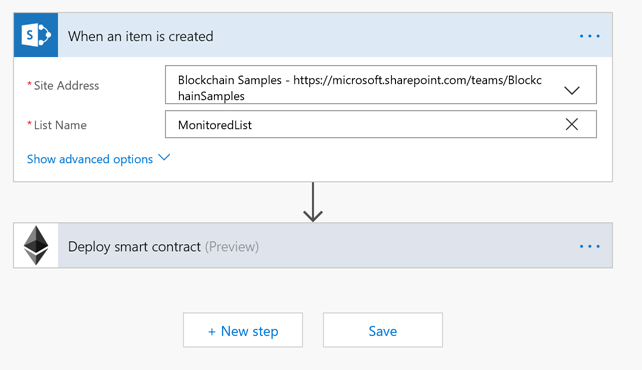