To increase our service global footprint, we recently announced the expansion of Azure Site Recovery to Canada and UK regions. Apart from these two new countries, we have also deployed our service in West US2, making it available to all non-government Azure regions in the United States. 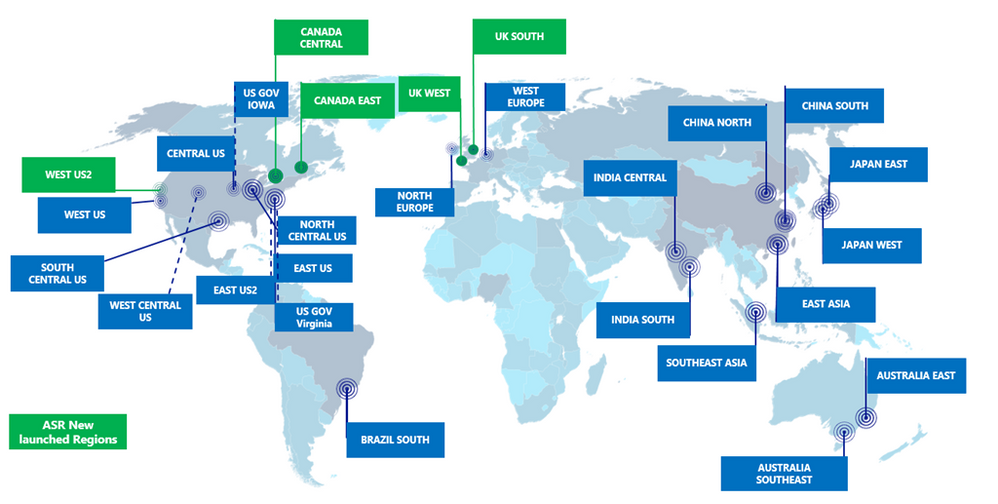 Windows Virtual Desktop technical walkthrough, including other (un)known secrets you did not know

Q&amp;A from the Hybrid Virtual Event March 28, 2019 - on demand: https://aka.ms/HybridVirtualEvent