Two long-standing, well-known and appreciated Azure core services, Azure Service Bus and Azure Event Hubs, just released a preview of an upcoming generally available Geo-disaster recovery feature. With the help of this feature, no client needs to manage Geo-disaster recovery scenarios anymore via code, but can instead rely on the services doing the metadata synchronization between two independent namespaces. At this time, data replication is not yet supported and will be added at a later point in time (post-general availability).

Note that there is a significant difference between a disaster and an outage. A disaster is typically causing a full or partial data center outage, for example, a fire, flood or earthquake. An outage is usually caused by more transient issues and are very short lived. Disasters can take hours and sometimes days to resolve, whereas outages are more in the timeframe of minutes. 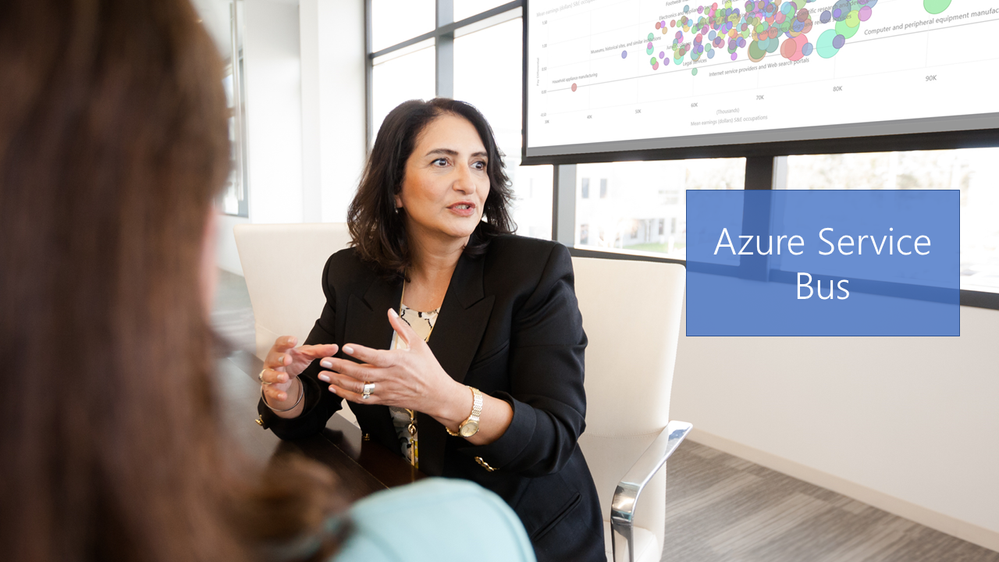