They say time flies when you're having fun. Over the last two years we have launched a Kubernetes service in Azure, acquired Deis, joined the Linux foundation, launched the Draft and Brigade open source projects, launched the first serverless container infrastructure in the major public clouds, and most recently acquired GitHub where Kubernetes was born. We've also seen incredible growth in Kubernetes on Azure, with five times the number of customers and ten times the usage of a year ago. To say that the excitement never ends at Microsoft and Azure is an understatement!

Today, we're incredibly excited to announce that the Azure Kubernetes Service (AKS) is now generally available. We are also adding five new regions including Australia East, UK South, West US, West US 2, and North Europe. AKS is now generally available in ten regions across three continents, and we expect to add ten more regions in the coming months! 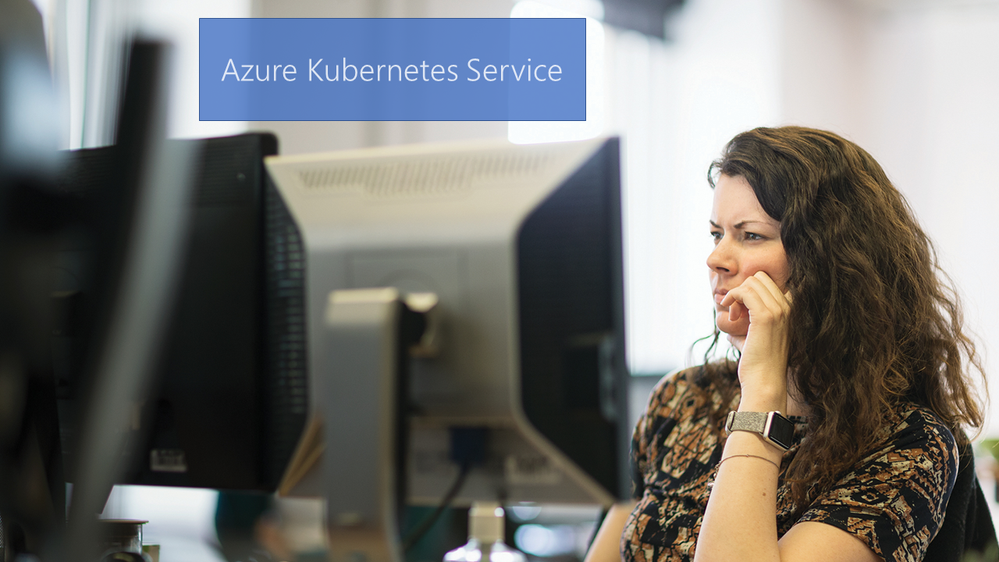