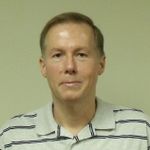 We asked our customers what was keeping them from migrating from AzureRM to the Az PowerShell module. Most of the responses mentioned the amount of work invested in scripts based on AzureRM that would need to be overhauled. Many of these are non-trivial scripts to create things like entire environments in Azure.

First, you’ll need to update your existing PowerShell scripts to the latest version of the AzureRM PowerShell module (6.13.1) if you haven’t already.

Install the Az.Tools.Migration PowerShell module from the PowerShell Gallery using the following command.

The following example generates a plan for all the scripts in the C:\Scripts folder. The OutVariable parameter is specified so the results are returned and simultaneously stored in a variable named Plan.

Before performing the upgrade, you need to view the results of the plan for any problems. The following example returns a list of scripts and the items in those scripts that will prevent them from being upgraded automatically.

Once you’re satisfied with the results, the upgrade is performed with the Invoke-AzUpgradeModulePlan cmdlet. This cmdlet also doesn’t make any changes to your scripts. It performs the upgrade by creating a copy of each script targeted with “_az_upgraded” appended to the file names.

The following example upgrades all of the scripts from the previously generated plan. 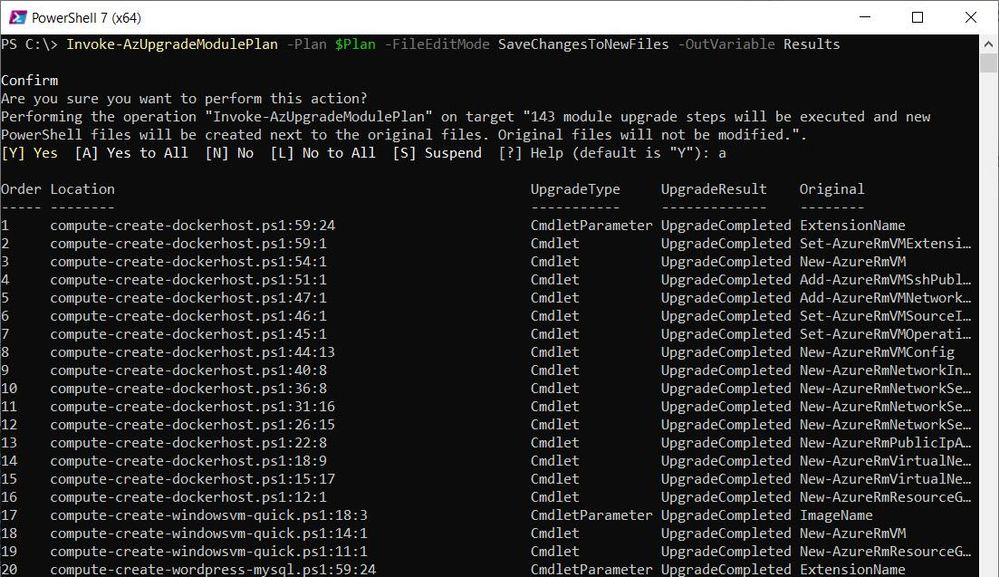 Issues and/or suggestions can be logged via an issue in the azure-powershell-migration GitHub repository.