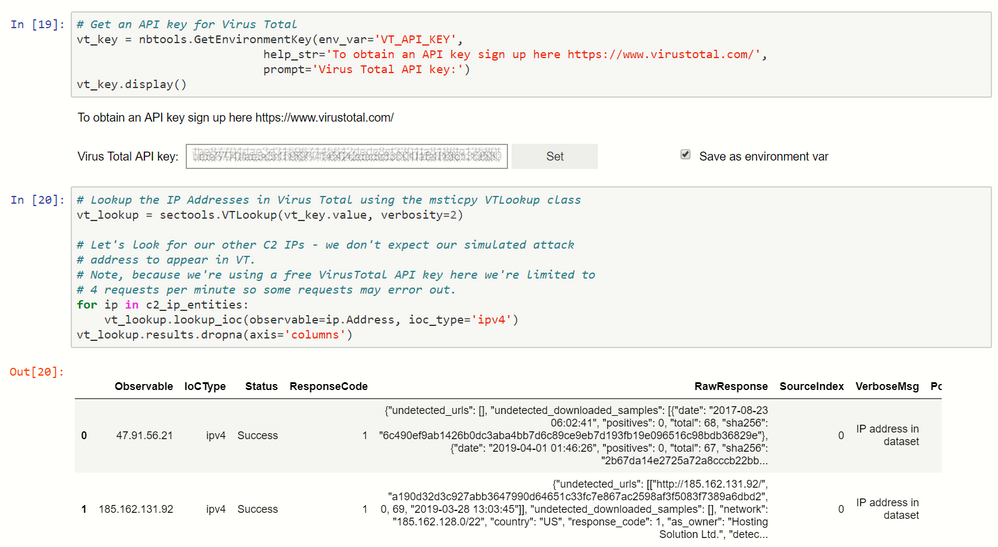 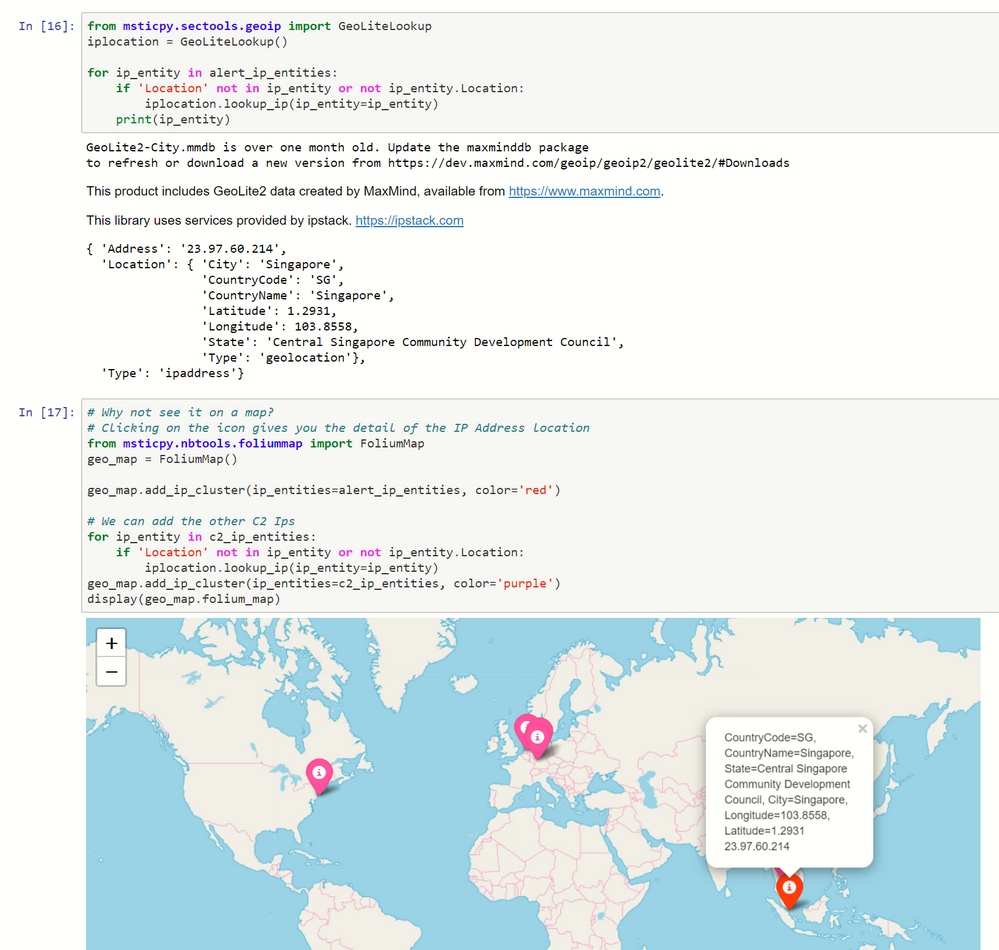 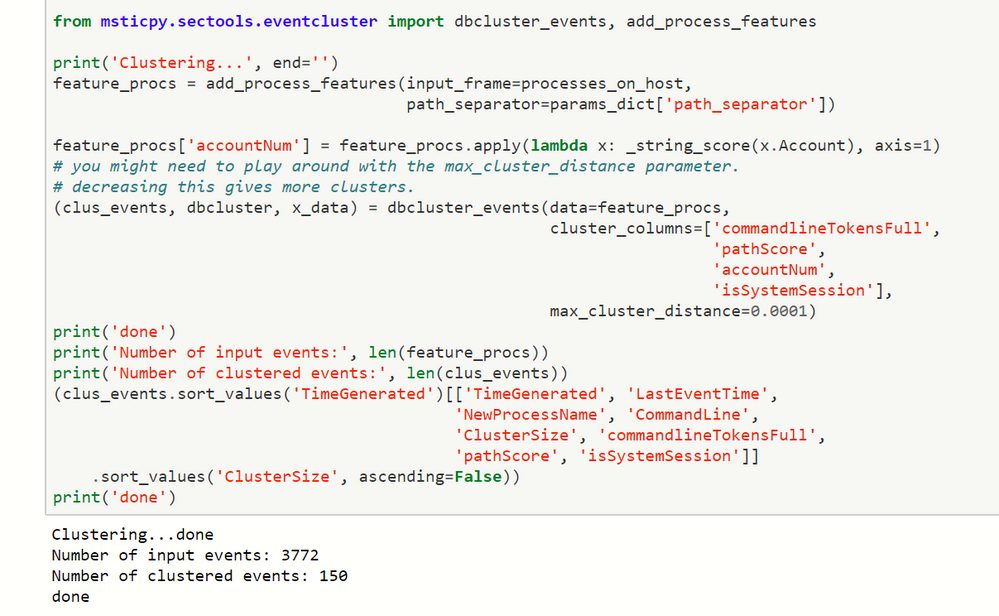 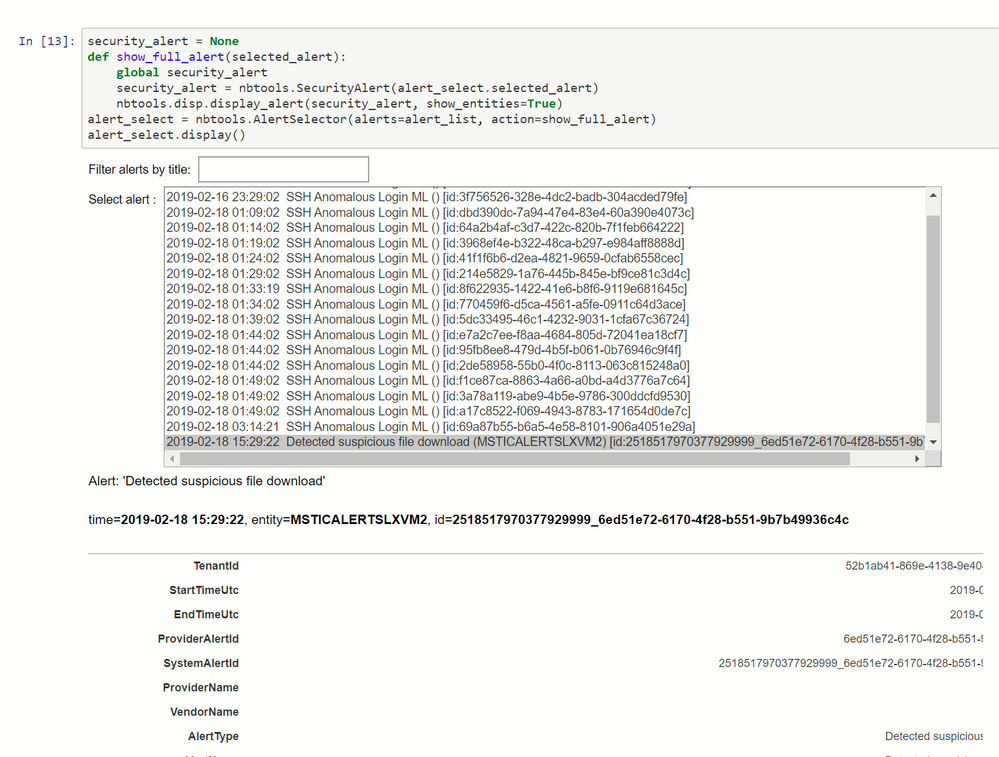 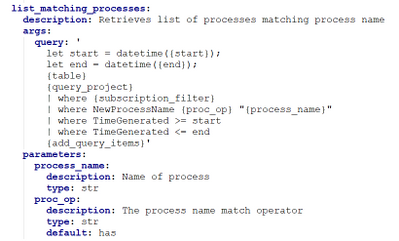 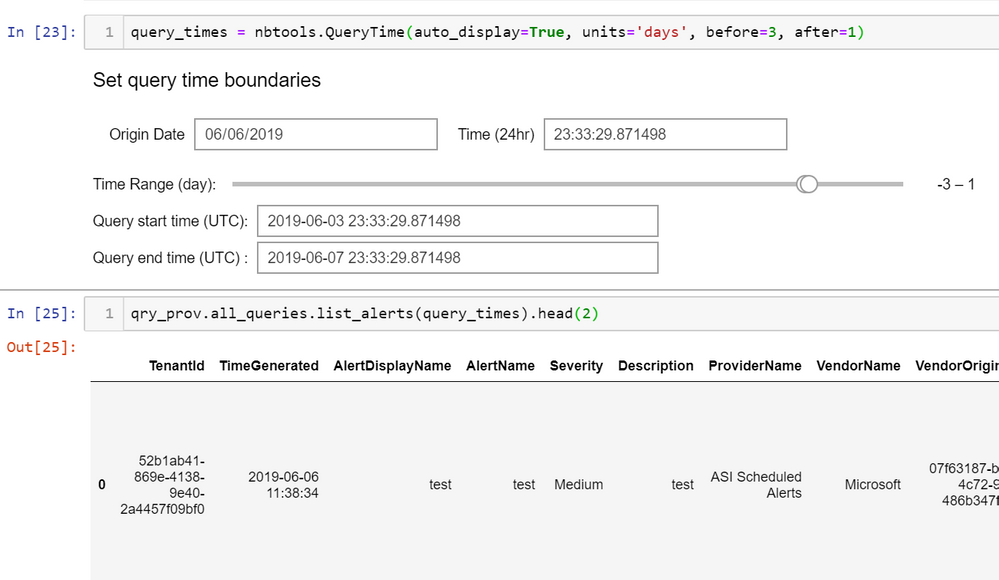 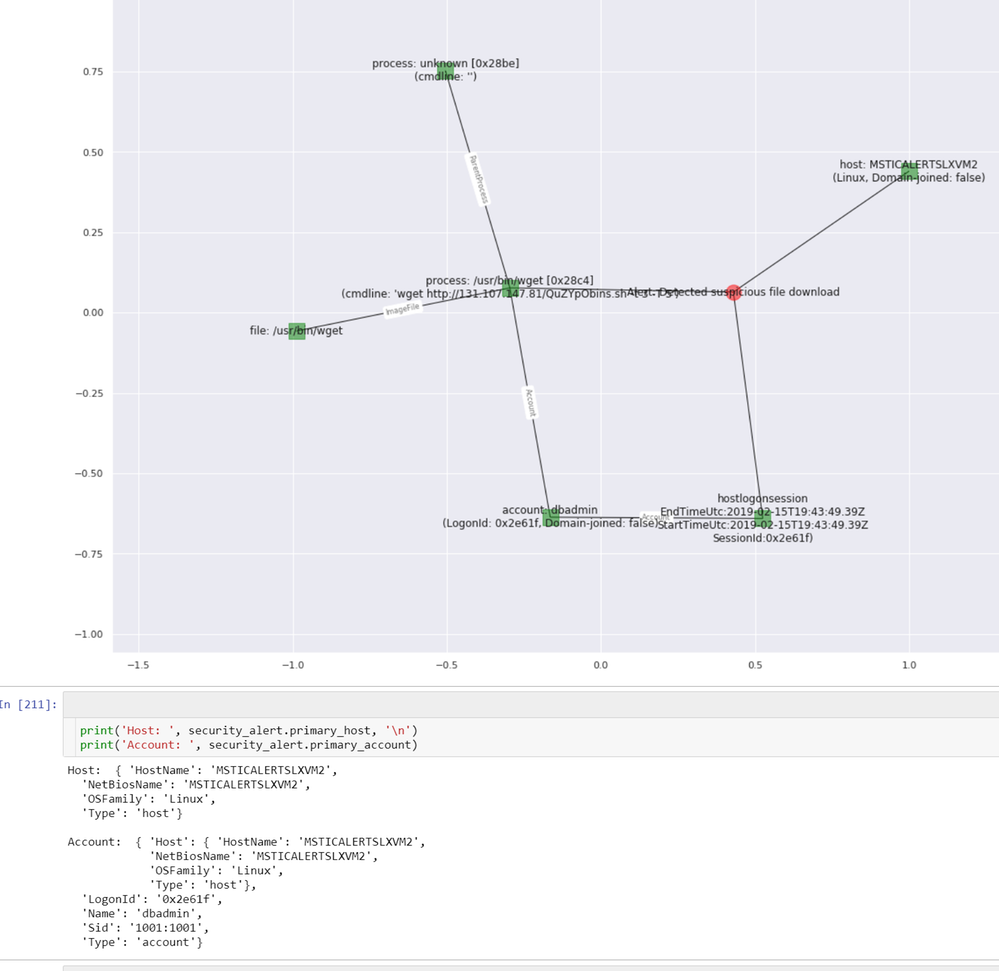 For those running both python 2 and 3 maybe add the following to install?

We will add notes in the installation section of Readme in case both python2 and python3 is installed.