A successful hybrid networking strategy demands DNS services that work seamlessly across on-premises and cloud networks. Azure DNS Private Resolver now provides a fully managed recursive resolution and conditional forwarding service for Azure virtual networks. Using this service, you will be able to resolve DNS names hosted in Azure DNS private zones from on-premises networks as well as DNS queries originating from Azure virtual networks that can be forwarded to a specified destination server to resolve them.

This service will provide a highly available and resilient DNS infrastructure on Azure for a fraction of the price of running traditional IaaS VMs running DNS servers in virtual networks. You will be able to seamlessly integrate with Private DNS Zones and unlock key scenarios with minimal operational overhead.

We are excited to share that Azure DNS Private Resolver is now in general availability.

A quick overview of Azure DNS 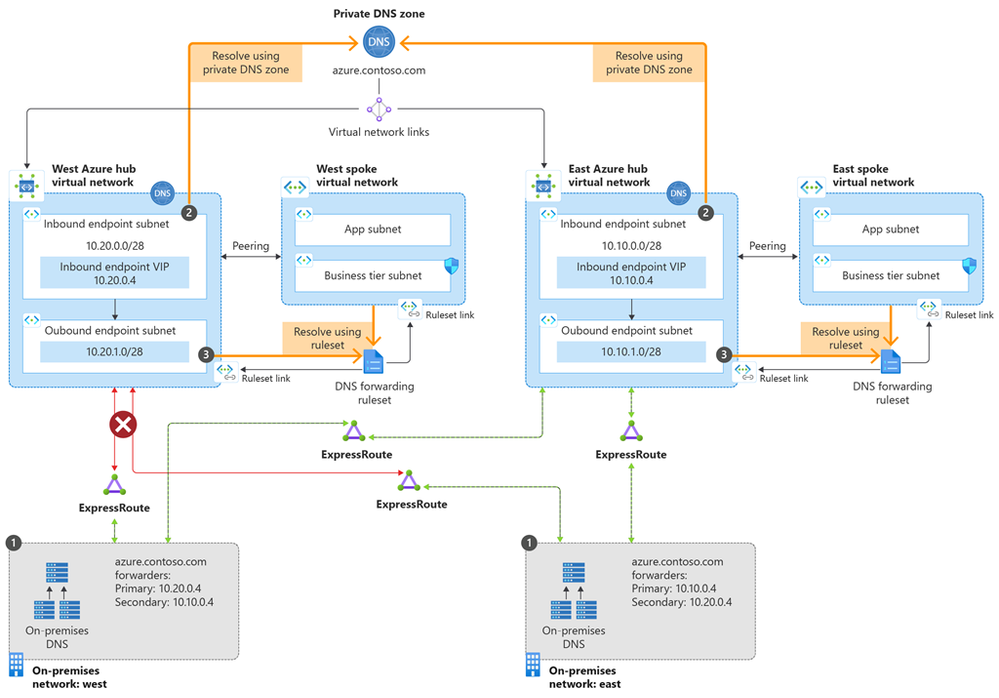