We wanted to provide a short walkthrough with Screenshots for reference.

It would be a good idea to make a note of the settings and account used in the current RM server to add the details during the new configuration.

1. Take Backup of the ReleaseManagement database.


First, we need to take a backup of the ReleaseManagement database. We’d need this backed up so we could go back to the previous working state, for disaster recovery/mitigate a failed upgrade. 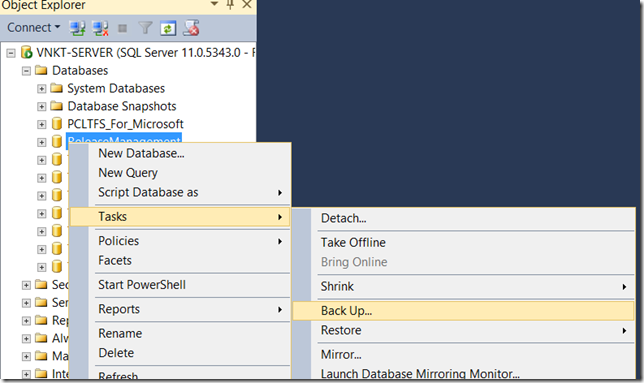 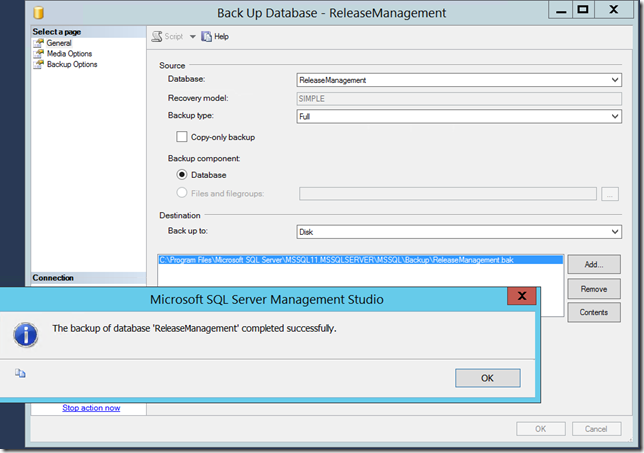 It’s a good idea to take a backup of the config files, in case you have done any customizations. After upgrade, it is recommended that you add the changes to the new config files, and not replace them . 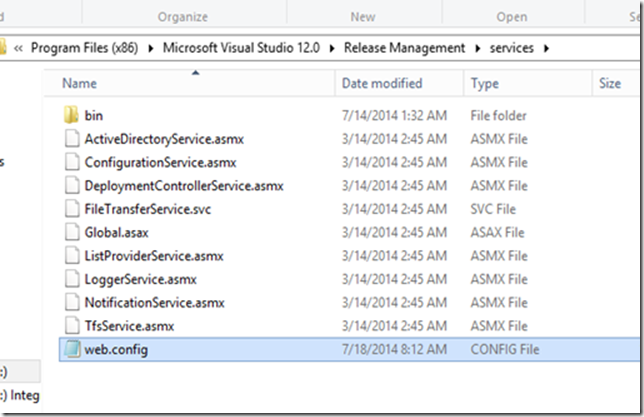 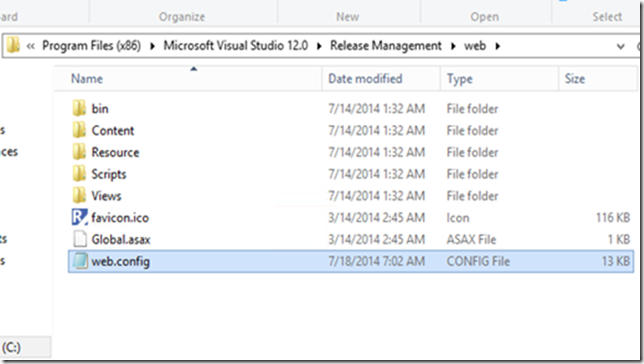 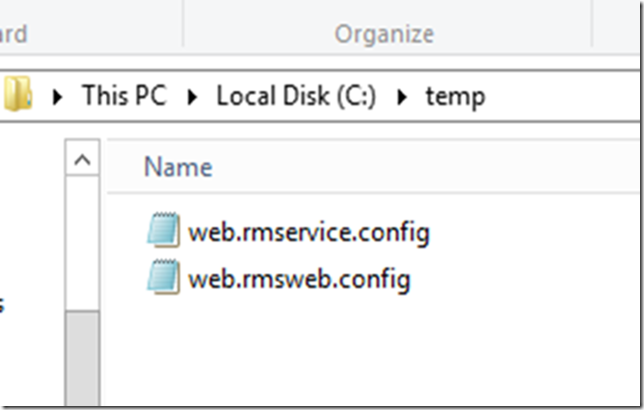 Next, let’s uninstall RM 2013 update 4. We need to uninstall older version to install the 2015 bits. 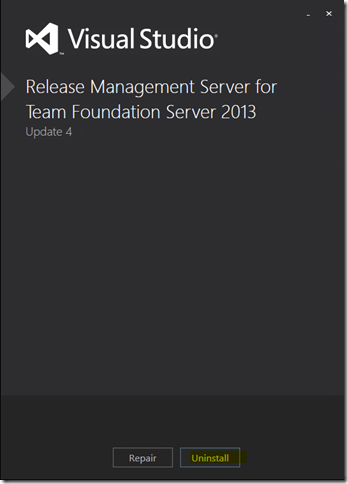 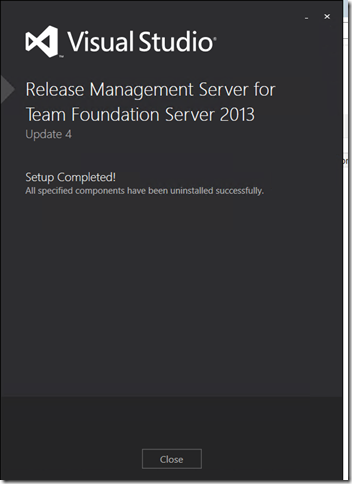 4. Install Release Management 2015.
Run the setup media for the RM Server.
Please note that, the licensed version of Release Management is available in MSDN Subscriber Downloads. If you had downloaded the media from https://www.microsoft.com/en-us/download/details.aspx?id=48153 , it would be a 90 day trial . 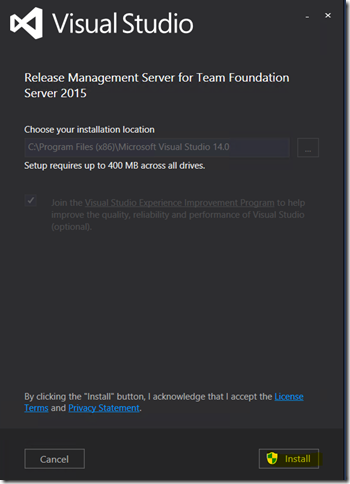 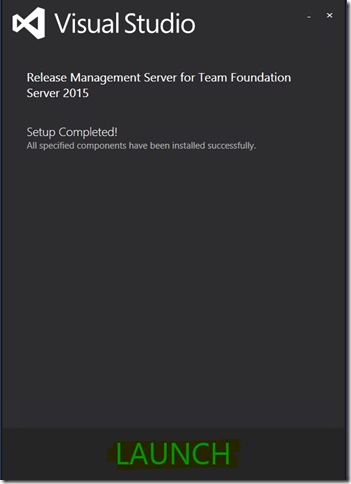 Click on Launch after setup or Release Management Server For Team Foundation Server 2015 from the Start Menu.
Enter the Database server where the RM 2013 database is present and click on “Apply Settings” 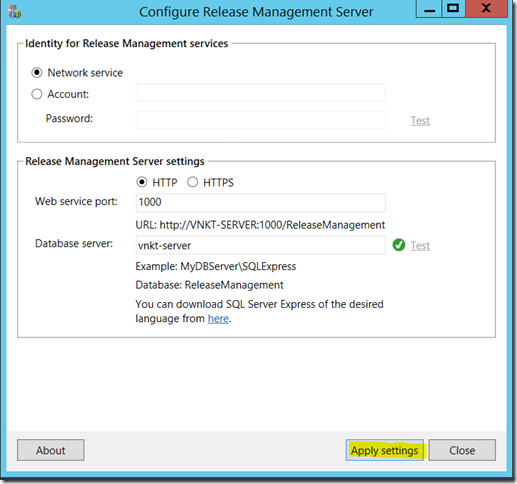 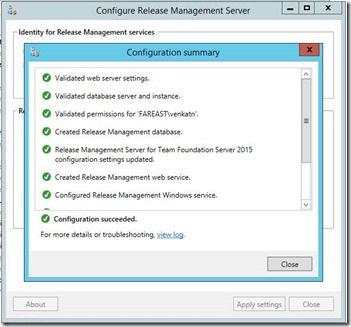 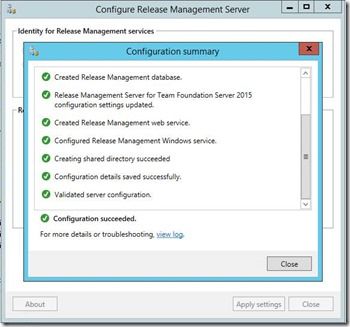 That’s it! The upgrade is done!

Similarly, uninstall previous versions of RM Client, agents and install the 2015 Versions.
Please note that the Previous Version of RM Clients will not connect to RM Server 2015. The 2013 Deployment agents would not auto-upgraded to 2015 (Major version upgrades will not happen)
So you'd have to manually install and reconfigure Deployment agent 2015 and uninstall the 2013 version.

This can be updated in ApprovalRequestEmailLanding configuration in config files of web and service of the release management. 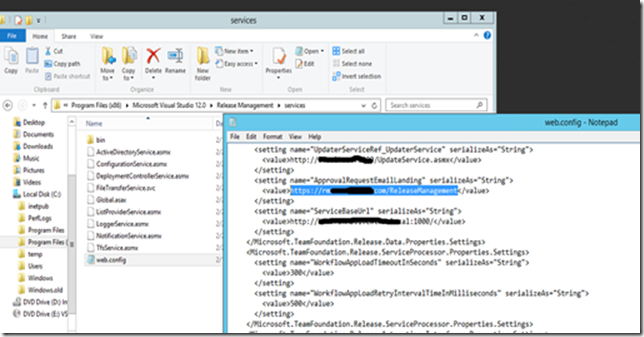 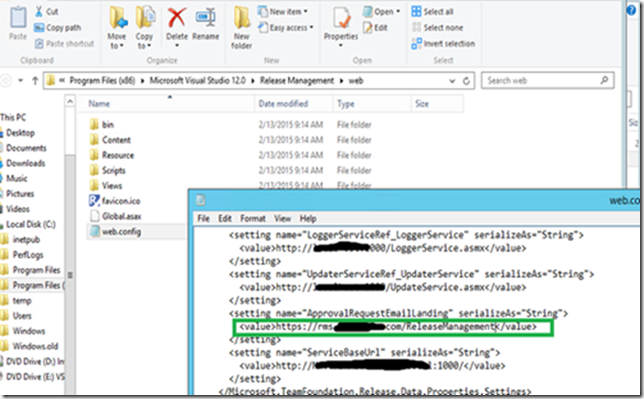 Once this is updated the online release management web site link in View Request for approval request emails is set by RM server.

Congratulations on upgrading to Release Management 2015!
(We have used the article, http://social.technet.microsoft.com/wiki/contents/articles/29934.upgrade-guide-vs-release-manage... as reference on the backup/restore config files part. You could skip this if there are no customizations done)